This Could Be Your Lucky Day! 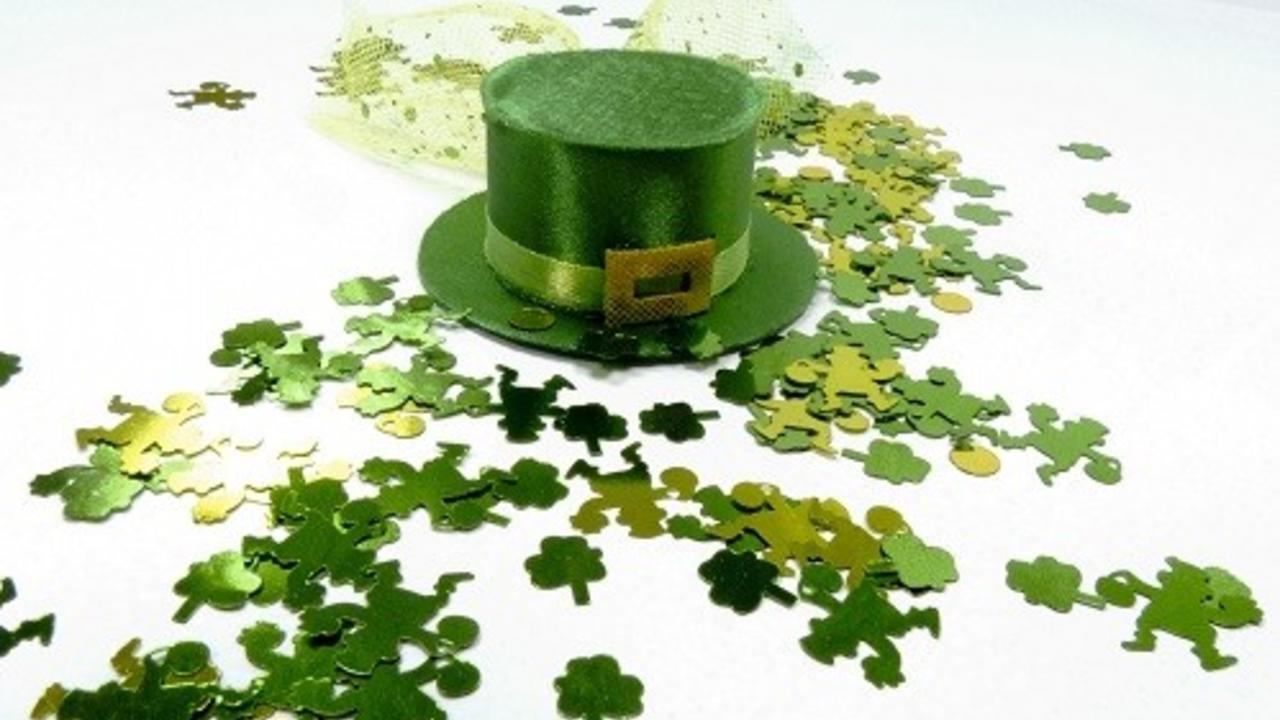 When Irish immigrants came to America, some became wealthy as gold miners, so the phrase “luck of the Irish” became a phrase that some people used rather literally, meaning that it was very lucky that some struck gold and became rich. However, it was also a time when Irish immigrants experienced a lot of prejudice in America, so some people used the phrase to suggest that they weren’t smart enough to get rich by their own brainpower, so they must have been “lucky”.

Another view of Irish luck is that it’s bad luck. After all, the Irish have endured a lot of hardship from invasion, persecution and natural disasters affecting their agriculture. But the optimistic view is, “If you’re lucky enough to be Irish, you’re lucky enough!”

A lot of people have pondered the concept of luck, and here are some notable quotes to add to what we know about it:

“I'm a great believer in luck, and I find the harder I work the more I have of it.” ― Thomas Jefferson

“People always call it luck when you’ve acted more sensibly than they have.” ― Anne Tyler

“Here's the thing about luck...you don't know if it's good or bad until you have some perspective.” ― Alice Hoffman, Local Girls

“Some luck lies in not getting what you thought you wanted but getting what you have, which once you have it you may be smart enough to see is what you would have wanted had you known.” ― Garrison Keillor, Lake Wobegon U.S.A.

“Sometimes not getting what you want is a brilliant stroke of luck.” ― Lorii Myers, Make It Happen, A Healthy, Competitive Approach to Achieving Personal Success

If you have a goal you have been putting off or a change you want to make in your life, today could be your lucky day! Commit to taking one step toward the goal today and another one tomorrow. One day at a time, with consistent effort, you will find you have more and more lucky days!