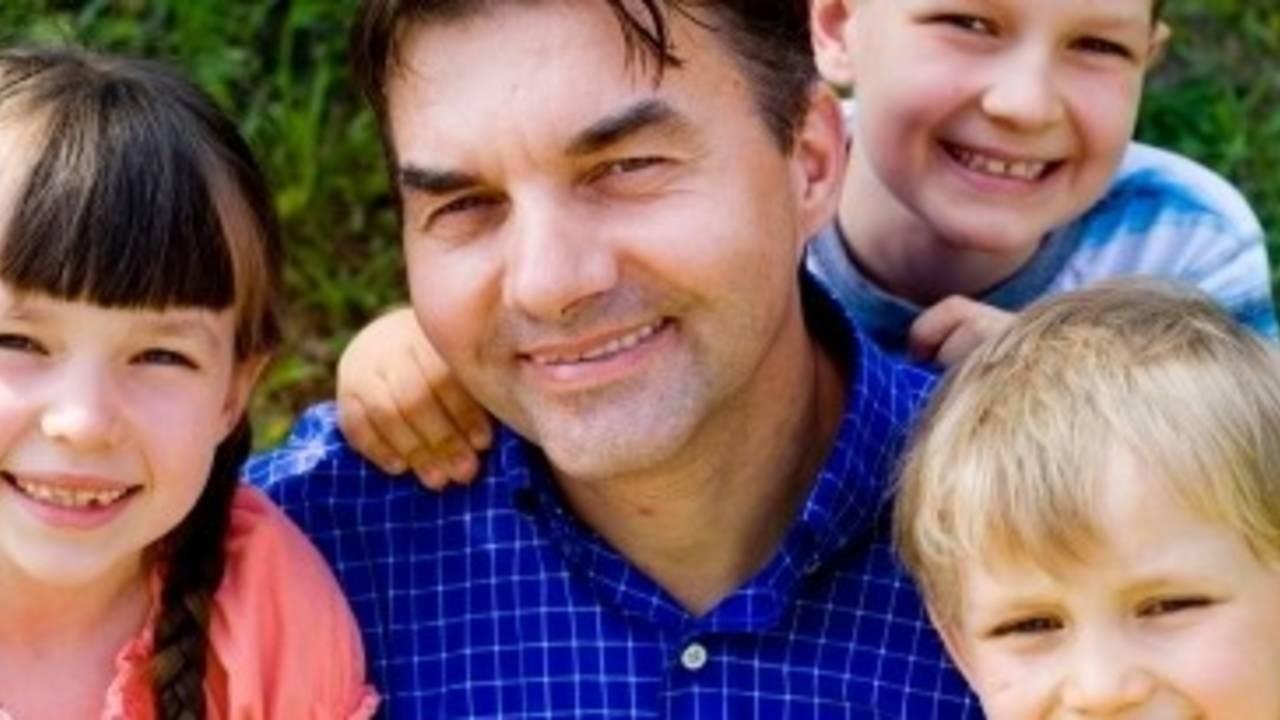 A survey of over 20,000 parents found that when fathers are involved in their children’s education, including attending parent-teacher meetings and volunteering at school, children were more likely to get A’s, enjoy school and participate in extracurricular activities, and less likely to have repeated a grade.

In a 26-year study of 379 individuals, researchers found that the single most important childhood factor in developing empathy is paternal involvement. In other words, fathers who spent time alone with their kids doing routine childcare at least twice a week raised children who became the most compassionate adults.

Forty years ago, eighty percent of all children in the U.S. grew up in a home with two biological parents. Today, only about fifty percent of our children will spend their entire childhood in an intact family.

I can’t help thinking of some of the recent events in which teenagers, and even children, have committed serious and horrific crimes. Kids are killing kids, their parents, and themselves at an alarming rate. A lack of fatherly love can contribute to the sense of hopelessness that causes these kids to act out so desperately. But don’t give up. Fathers who give love and strong leadership to their children are a powerful weapon against many of society’s problems. So, just as negligent fathers are part of the problem, caring dads are a big part of the solution.

A Father’s Influence on His Children

A girl will form many of her beliefs and perceptions of men by watching her father. She will learn whether or not men should be trusted, can be depended upon, if she herself is worthy of unconditional love, if men are to be respected, and how to communicate and interact with men. A woman is often attracted to the type of man who’s similar to her father, even if her father treated her in an abusive or neglectful way. When a father treats his daughter with love and respect, he teaches her that she’s significant and valuable. Consequently, she’s much less likely to develop a relationship with an abusive or neglectful man.

A boy often learns how to be a man by watching his father. He learns how to treat women, about character, morality, and values (or lack thereof), how to communicate, and whether or not it’s appropriate to express his emotions. A boy who feels accepted by his father is much more likely to experience genuine confidence in his worth and abilities, which allows him to enjoy better relationships and, generally, a greater level of success in his life.

This is not to say that children don’t also learn from observing their mothers, but the point is that they are watching – and they are more likely to do as you do rather than as you say.

Now that we have talked about the importance of a father’s involvement and influence, next week we will answer the question, “What makes a great dad?”  I will share with you some practical principles for being the best dad you can be.