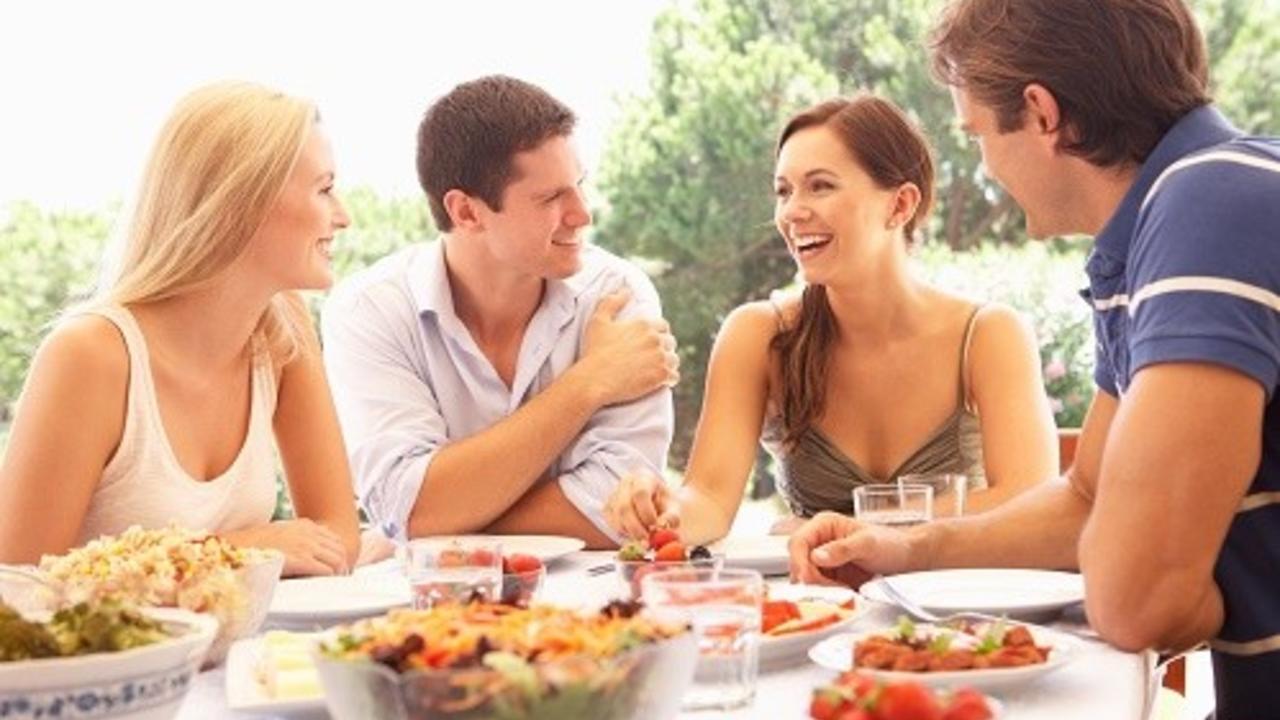 Back in the “olden days” when my children were still living at home and our main source of communication was a house phone that we all had to share, most of the calls received in our home were either for my daughters or my wife. If it hadn’t been for solicitors calling during the dinner hour, I would rarely talk to anyone on the telephone. One of the reasons they received more calls was because they highly value conversation and close friendships and go out of their way to cultivate them. It’s not that I (or other men) don’t value relationships, but we don’t tend to need as many relationships or as much contact in order to feel emotionally and relationally satisfied. In general, women rely upon and desire close friendships to a greater degree than men.

Even though it is a healthy, normal difference between many men and women, it can sometimes create tension for a couple. I hear it in marriage counseling sessions sometimes: the woman can become frustrated because her husband rarely wants to go out with other couples and seems overly dependent on her for companionship. The man can become frustrated because his wife appears to take time away from him to spend more time with her friends and family.

Dr. Willard Harley, in his classic book His Needs, Her Needs outlines the top 5 marriage/relational needs most often prioritized by men and women. Interestingly, the Number 2 need for many men is Recreational Companionship and the Number 2 need for most women is Conversation. Men need a “partner” to do things with, not necessarily talking the whole time. On the other hand, women often have a need for more verbal sharing than one man is likely to offer. Hence, the frustration.

It is important to remember that close friendships are important for both men and women even though the quality and quantity of the relationships may differ. In fact, in some relationships it’s completely opposite and it is the man who cultivates more friendships than the woman. Regardless of which spouse is the social butterfly and which one prefers a cocoon, the key to accepting and living with this difference includes being sensitive to your spouse’s feelings and being willing to regularly communicate about the issue. As in other issues of marriage, compromise is often the most loving approach to reducing the tension. Both partners need to be willing to step outside their own comfort zones occasionally to accommodate the needs of the other.

Be careful not to fall in the trap of placing a value judgment on your partner’s preferences. In most cases, the disparity between what a husband and wife may prefer socially is not a matter of right or wrong, but rather the fact that they are uniquely different.

I encourage you to appreciate and value the differences between you and your spouse and keep working on learning how to navigate them rather than change them. A wise man who had been married over 50 years said, “If my wife and I were the same, one of us would be unnecessary.”

How have you learned to work through your differences related to social needs? What is your unique balance in your own relationship? We would like to hear from you!