Is It Anger or Unresolved Grief? 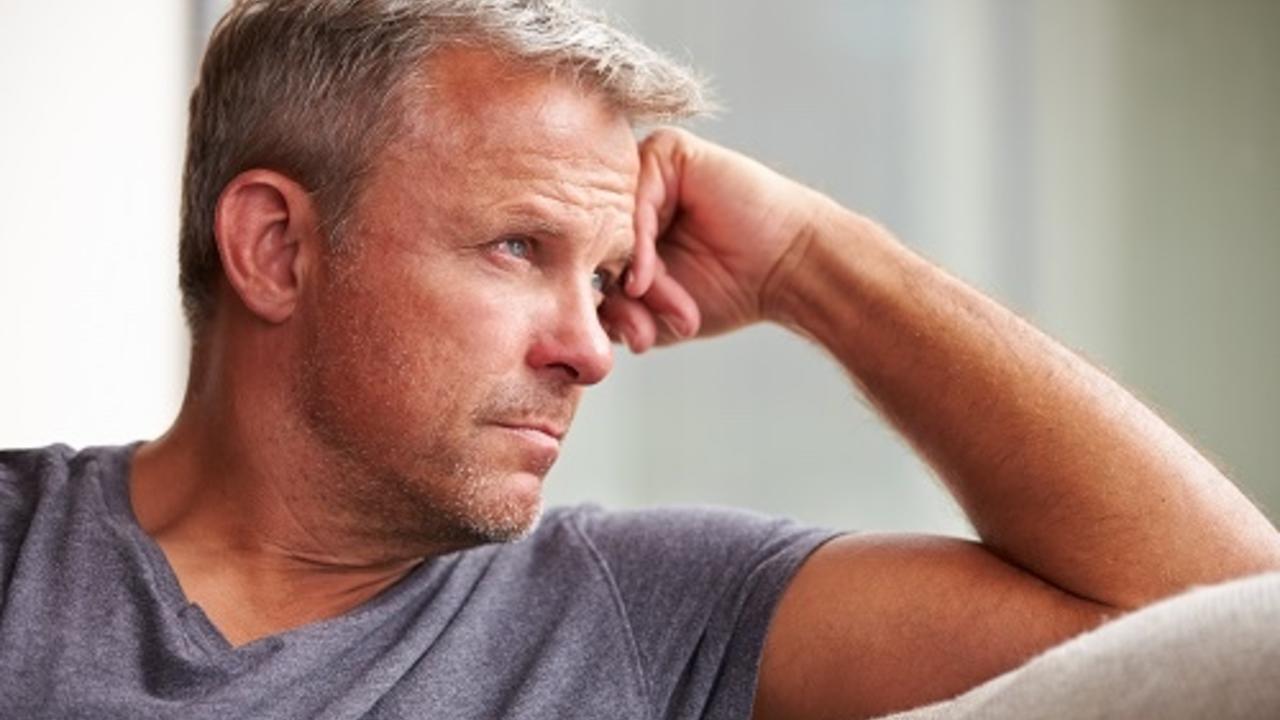 He was one of the angriest men I had ever counseled. Jim struggled with what he called a “bad temper” for the last three years, and it was costing him his relationships and possibly his job. He said he tried everything to control his angry outbursts, but as soon as he encountered a disagreement, delay or even a minor inconvenience like an incorrect restaurant order he blew his top. He was convinced it was a character flaw or just an unchangeable part of who he was.

As Jim and I talked about how he had grown up and some of the events he remembered most vividly, it didn’t take long for me to realize that most of his anger wasn’t caused by the normal frustrations of life, and it wasn’t something wrong with his character, but rather it was the result of his inability to express the grief and sorrow related to several significant hurts and losses in his life. He was a man who was living every day with pain, and weighed down by a sense that real men just “suck it up and move on.”

For many people, chronic anger is an expression of unresolved grief. They may unconsciously exchange the emotions most often associated with grief because it makes them feel weak and vulnerable. Anger, on the other hand, serves as a sort of force field that shuts us down so we don’t have to go any farther in the grieving process. It and allows us to turn our uncomfortable feelings outward onto others. While this can affect anyone, men, in particular, struggle with expressing deep, personal grief.

When a person covers their deeper feelings with anger, it can cause them to behave aggressively. It’s a preemptive strike, so to speak, based on the idea that the best defense is a good offense. They are fueled by thoughts like, “No one will ever hurt me like that again. I must protect myself at all cost.” Unfortunately, this often backfires. You might be surprised to find that when one spouse is easily angered and often flares up, it comes from a fear that their spouse will abandon them the same way someone abandoned them earlier in life. By acting out in anger because of previous hurts, they may actually accomplish what they fear – frustrating their spouse to the point of leaving. It would be so much more effective to express the deeper feelings and acknowledge the fear honestly. That creates understanding instead of conflict.

If you are struggling with the negative effects of anger, I want to encourage you to get to the bottom of it. If you’re feeling the pain of hurt and sadness don’t shut it off by becoming angry. When Jim gave himself permission to go through the normal grief process, his angry outbursts dramatically declined and he began to enjoy life again. Learn to express your sorrow to someone you trust and before long your grief and sadness will begin to subside and your anger will no longer control your life.