Independence Day – They Paid the Price 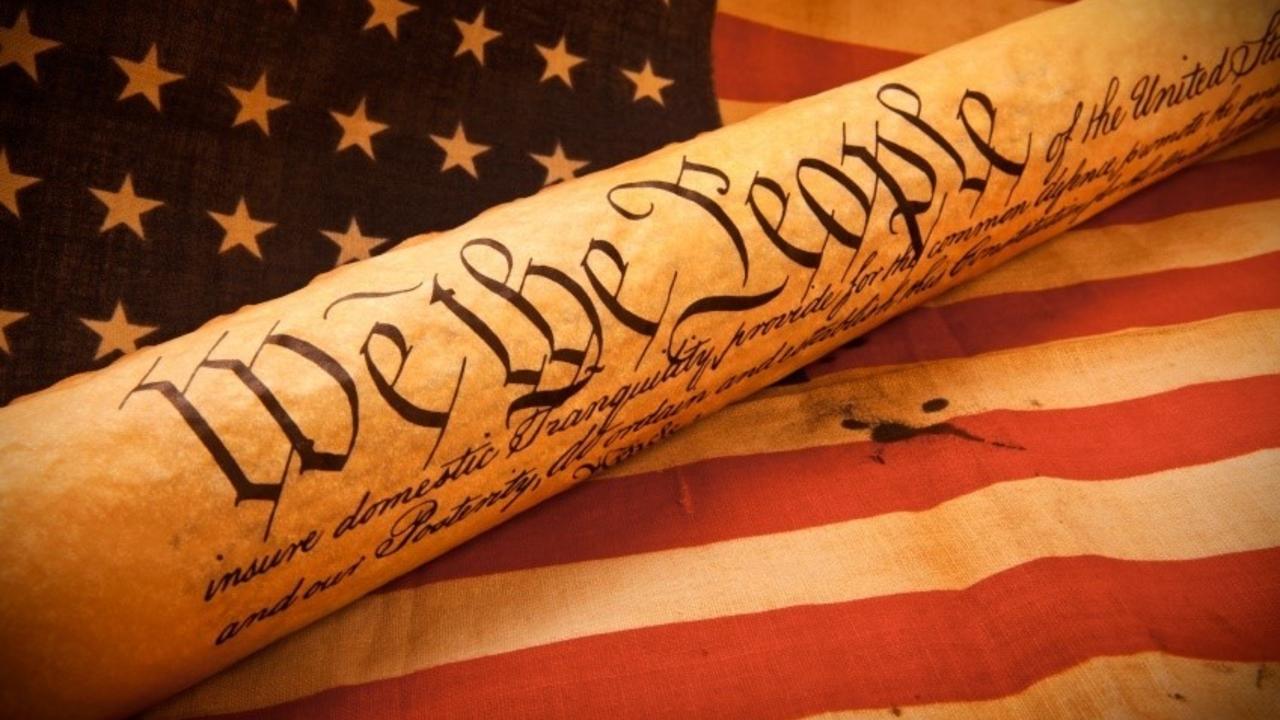 On July 4, 1974, Paul Harvey aired his commentary, They Paid the Price, on his The Rest of the Story radio broadcast.  I have posted it today because I believe it is a great reminder of some of the sacrifices that were made in order for us to experience the freedom and liberty we have and celebrate this Independence Day.

Americans, you know the 56 men who signed our Declaration of Independence that first 4 of July–you know they were risking everything, don’t you?–’cause if they won their war with the British, there’d be years of hardship and a struggling nation. If they lost they’d face a hangman’s noose. And yet there where it says, “We herewith pledge, our lives, our fortunes, and our sacred honor,” they did sign. But did you know that they paid the price?

When Carter Braxton of Virginia, signed the Declaration of Independence, he was a wealthy planter and trader; but thereafter he saw his ships swept from the seas and to pay his debts, he lost his home and all of his property and he died in rags.

Thomas Lynch, Jr., who signed that pledge, was a third generation rice grower and aristocrat–a large plantation owner–but after he signed his health failed. With his wife he set out for France to regain his failing health. Their ship never got to France; he was never heard from again.

Thomas McKean of Delaware was so harassed by the enemy that he was forced to move his family five times in five months. He served in Congress without pay, his family in poverty and in hiding.

Vandals looted the properties of Ellery and Clymer and Hall and Gwinett and Walton and Heyward and Rutledge and Middleton. And Thomas Nelson, Jr. of Virginia raised two million dollars on his own signature to provision our allies, the French fleet. After the War, personally he paid back the loans, wiped out his entire estate; he was never reimbursed by his government. And in the final battle for Yorktown, he, Nelson, urged General Washington to fire on his, Nelson’s own home, then occupied by Cornwallis. And he died bankrupt. Thomas Nelson, Jr. had pledged his life, his fortune, and his sacred honor.

The Hessians seized the home of Francis Hopkinson of New Jersey. Francis Lewis had his home and everything destroyed, his wife imprisoned–she died within a few months. Richard Stockton, who signed the Declaration of Independence, pledging his life and his fortune, was captured and mistreated, and his health broken to the extent that he died at 51. And his estate was pillaged.

Thomas Heyward, Jr. was captured when Charleston fell. John Hart was driven from his wife’s bedside while she was dying; their thirteen children fled in all directions for their lives. His fields and gristmill were laid waste. For more than a year he lived in forests and caves and returned home after the War to find his wife dead, his children gone, his properties gone. He died a few weeks later of exhaustion and a broken heart.

Lewis Morris saw his land destroyed, his family scattered. Philip Livingston died within a few months of hardships of the War.

John Hancock, history remembers best, due to a quirk of fate–that great sweeping signature attesting to his vanity, towers over the others–one of the wealthiest men in New England, he stood outside Boston one terrible night of the War and said, “Burn Boston, ‘though it makes John Hancock a beggar, if the public good requires it.” He, too, lived up to the pledge.

Of the 56 signers of the Declaration, few were long to survive, 5 were captured by the British and tortured before they died, 12 had their homes–from Rhode Island to Charleston–sacked and looted, occupied by the enemy or burned. Two of them lost their sons in the Army; one had two sons captured. Nine of the 56 died in the War from its hardships or from its more merciful bullets. I don’t know what impression you’d had of these men who met that hot summer in Philadelphia, but I think it’s important this July 4, that we remember this about them: they were not poor men, they were not wild-eyed pirates; these were men of means, these were rich men, most of them, who enjoyed much ease and luxury in personal living. Not hungry men, prosperous men, wealthy land owners, substantially secure in their prosperity. But they considered liberty–this is as much I shall say of it–they had learned that liberty is so much more important than security, that they pledged their lives, their fortunes, and their sacred honor. And they fulfilled their pledge–they paid the price, and freedom was born.