Marriage is Alive and Pretty Well 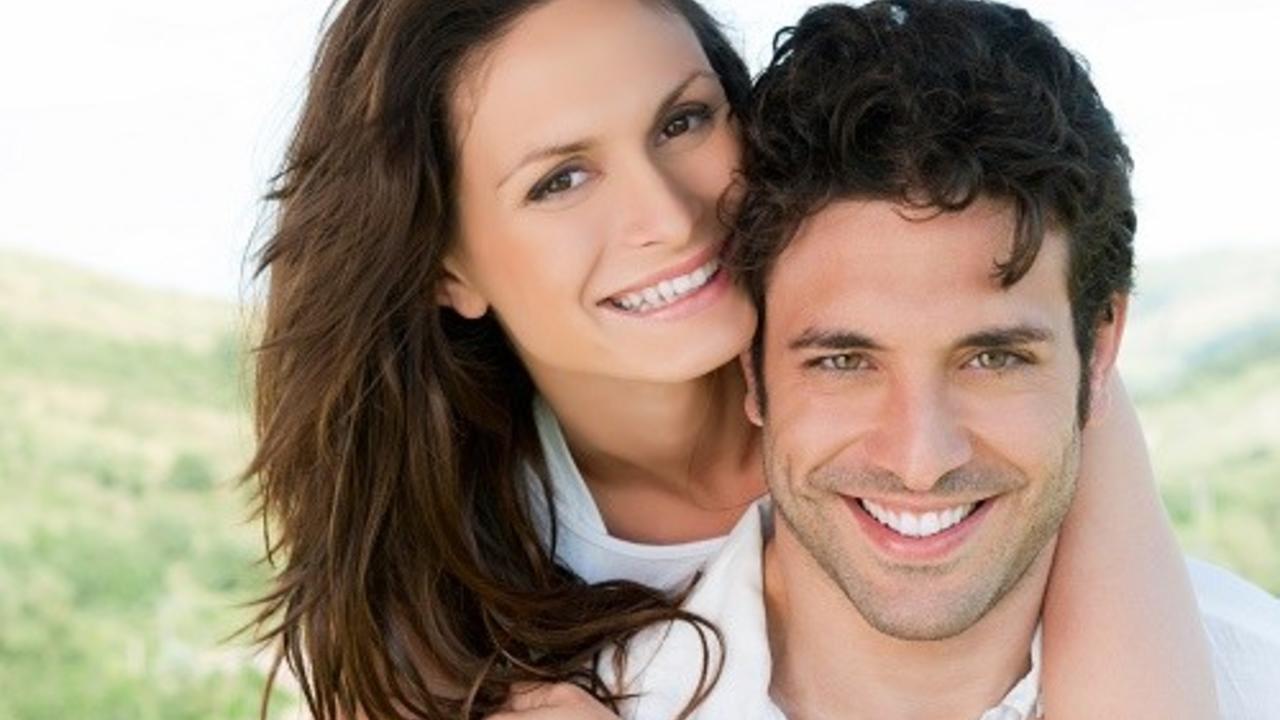 We have all heard that the majority of marriages end in divorce, and if you believe what you hear, you may think the tradition of marriage is doomed.  But I recently read the research published by Shaunti Feldhahn based on census statistics and many other sources.  In her book, The Good News About Marriage, she and her research assistant, Tally Whitehead, dig deep into facts, figures, trends, and urban legends about the state of marriage today.

The full scope of marriage research is too overwhelming to summarize in a blog post, so today we will look at two significant statistics about women that give us reason to hope.

In an excerpt from her article, The Numbers, Shaunti says, “The percentage of women still married to their first spouse and second spouse, on average, is 71% and 65% respectively.  Note that although 41% of the baby-boomer generation (the highest-risk group) was divorced by age 50-59, their high divorce rate is primarily because of second and third marriages. As you can see, 72.5% of women even in that high-risk group are still married to their first spouse! (And remember, some of the 27.5% of that group that aren’t still married lost their spouses to death, not divorce.”

Based on this it is safe to conclude that a significant majority of women do not end up divorced from their first husband; and even though divorce is more prevalent in remarriages, well over half of women married to their second husband stay married to him. This means that while we are hearing reports about the high number of divorces, a lot of those are the same people divorcing multiple times.

I, for one, was happy to see that someone has taken a closer look at a myth about marriage that has been propagated by oversimplification of the numbers without adequate analysis. Most people begin their marriage with every good intention of keeping their promise to stay together “until death do us part” and the majority makes the effort to make it work.  A significant part of my counseling practice is with people who want to stay together even when things aren’t going well.

If you are married, you may be wondering how you can improve the likelihood that you will be counted among those who have succeeded in marriage.

While some divorces are nearly inevitable and advisable – as in cases where someone is being abused – many could be prevented.  People who are most likely to give up easily are those who believe the grass is greener on the other side of the fence. The truth is, the grass is almost always greener on the side that gets watered most.  If you want your marriage to not only survive, but to thrive, nourish it regularly with patience, communication, caring and forgiveness.

In his book, Love and Respect

, Emerson Eggerichs talks about giving one another the benefit of the doubt by remembering that your spouse is probably a well-meaning person with good intentions. This doesn’t mean that they don’t hurt you or make mistakes, but you understand that they are not primarily motivated by the desire to do you harm. Your spouse may be ignorant of your needs or untrained in healthy communication.  They may be mimicking bad habits their parents modeled as they grew up.  They may be sick, hurting, frustrated, tired or discouraged.  One issue that comes up often in my work with couples is that one of both of the spouses is suffering from Depression, which profoundly impacts the marriage relationship. (See my related article, Depression: The Silent Killer of Marital Intimacy.) All of these things can cause the “grass” on your side of the fence to turn brown.

One of the most effective ways to “water” the grass in your marriage is to practice The RAVE Response – Reflection, Affection, Validation and Empathy.

Reflection – Often, people who are complaining or criticizing have a legitimate concern underneath the caustic words or unkind delivery. Repeat back what you believe they meant for you to hear without sarcasm or more unkindness.

Affection – In a conflict, your spouse needs to know that you care more about the relationship than the immediate battle. They need to hear, “I love you, you are important to me and I want us to work this out.”

Validation – One sure way to escalate conflict is to dismiss your partner’s feelings, but positive progress can occur in a heated conversation with validating statements like, “I would be angry, too” or “You have a legitimate point.”

Empathy – When conflict arises, it’s natural for us to protect ourselves and even fight back. But remember, in marital conflict you’re fighting the one person you promised to love for a lifetime. Try to understand how they’re feeling at the moment and respond in such a way as to feed their emotional hunger – to love in spite of temporary negative feelings.

If we put these principles into practice, maybe next time Shaunti Feldhahn updates her research, we’ll see even more encouraging numbers!