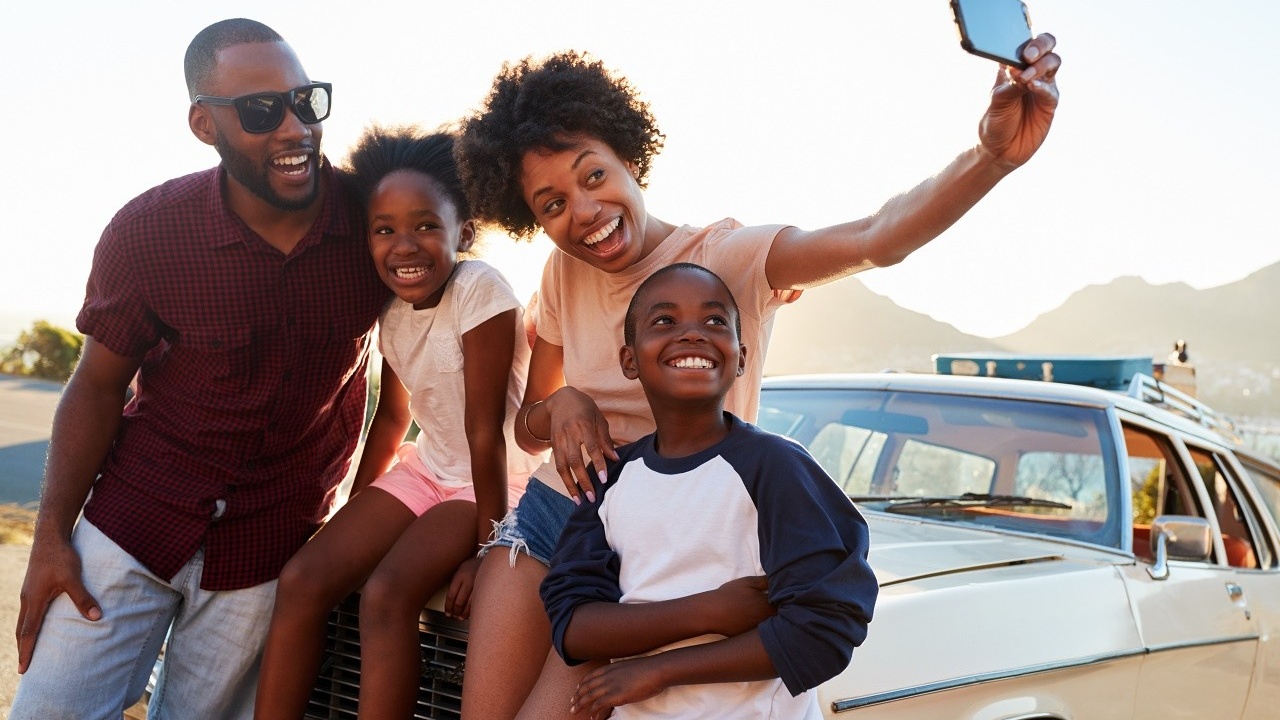 Kurt and Emily stood beside Michael’s crib gazing in wonder at their brand-new baby son. The months of waiting were over, and the guest of honor occupied the beautifully decorated nursery at last. Kurt and Emily smiled at each other. They felt blessed beyond words. They were thrilled; they were fascinated – they were terrified!

It has been said that the theories of child rearing are really quite simple; it’s only when we begin putting them into practice that they become difficult. Although parenting is as old as the human race, the challenges seem to grow more complicated as time goes on.

Changes in society have moved children further away from the center of our care and concern. Two-career families, the rising divorce rate, loss of extended family support, and declining values all contribute to the difficult task of raising healthy, secure children. Yet we hear messages through various media that would have us believe that parenting is a part-time endeavor that can simply be added to our plate like one more side dish at a buffet. If there was ever a need for wisdom and balance, it’s in our parenting.

Former President Harry S. Truman once said, “I have found the best way to give advice to your children is to find out what they want and then advise them to do it.” Parenting by default may seem like the easy way at the time, but in the long run our children will suffer from our laziness, and so will we.

The “long run” is what parenting is all about. Raising children is much like running a marathon. From their very first step, we realize that the challenge before us will require endurance, determination, and training. Although it may seem easier to think of the event as a series of sprints, a sprinter is at a serious disadvantage when distance is the issue. The quick and easy solutions often take us in the opposite direction of our goal of raising responsible children. Being a parent is the most important job we may ever have; our children’s future depends on doing our best.

Some troubling trends and issues have arisen that affect parenting in the past few years. Some parents feel “trapped” trying to raise their children in a world with so many voices vying for their attention. With the explosion of media exposure and the radical shift in morals and values our children are exposed to, it is more important than ever for parents to intentionally spend time with their children to give them a strong foundation. Some points of view have surfaced that argue that parents don’t play the significant role in child development we once believed they do – and some even go so far as to say that parents should not be the child’s primary influence and, indeed, should be left out of the loop or even prevented from intervening in decisions made by the child. Without strong parental presence, children are more heavily influenced by peers, social media influencers, educators and other adults. Even though peers and educators are important and influential, the argument that they are the best influence for the child falls apart under scrutiny. The world has changed, but parents will always carry the privilege and responsibility of being the primary influence on their children. As the old saying goes, “As the twig is bent, so grows the tree.” Start early to nurture and support your little “twig” to grow strong.

There is a powerful proverb that addresses the subject of raising children: Train a child in the way he should go, and when he is old he will not turn from it.

Training a child in the way he should go is entirely different from the way he is inclined to go. A child comes into this world complete with a will that desires its own way. This proverb gives us both a comfort and a warning. A parent who is committed to thoughtfully training his child will be comforted; however, the parent who neglects this responsibility should be warned. We can’t just close our eyes and hope our kids turn out well. Teaching values and objective truths when our children are young greatly increases the probability of raising a well-behaved child who will one day grow to be a responsible adult. The best time to straighten a crooked tree or set a person on the right path to becoming a responsible adult is when they’re young.

What we’re talking about here is maintaining a perspective on our parenting role – even through the daily grind of jobs, homework, and dental appointments. We are not just striving to get through the day or even to get them through college; we are laying the groundwork for a stable and productive life.

Remember the story of the two bricklayers? When asked what he was doing, the first man answered, “I’m laying bricks and mortar.” But the second man replied, “I’m building a cathedral!” Perspective lifts the mundane into the realm of the heavenly! By laying the bricks of parenting day after day, we are really striving to build independent and responsible young men and women.

This article was adapted from the book, Lessons Learned Looking Back: Strategies for Successful Living, by Dr. Todd E. Linaman and Laura Z. Sowers.