Getting Along with Critical People 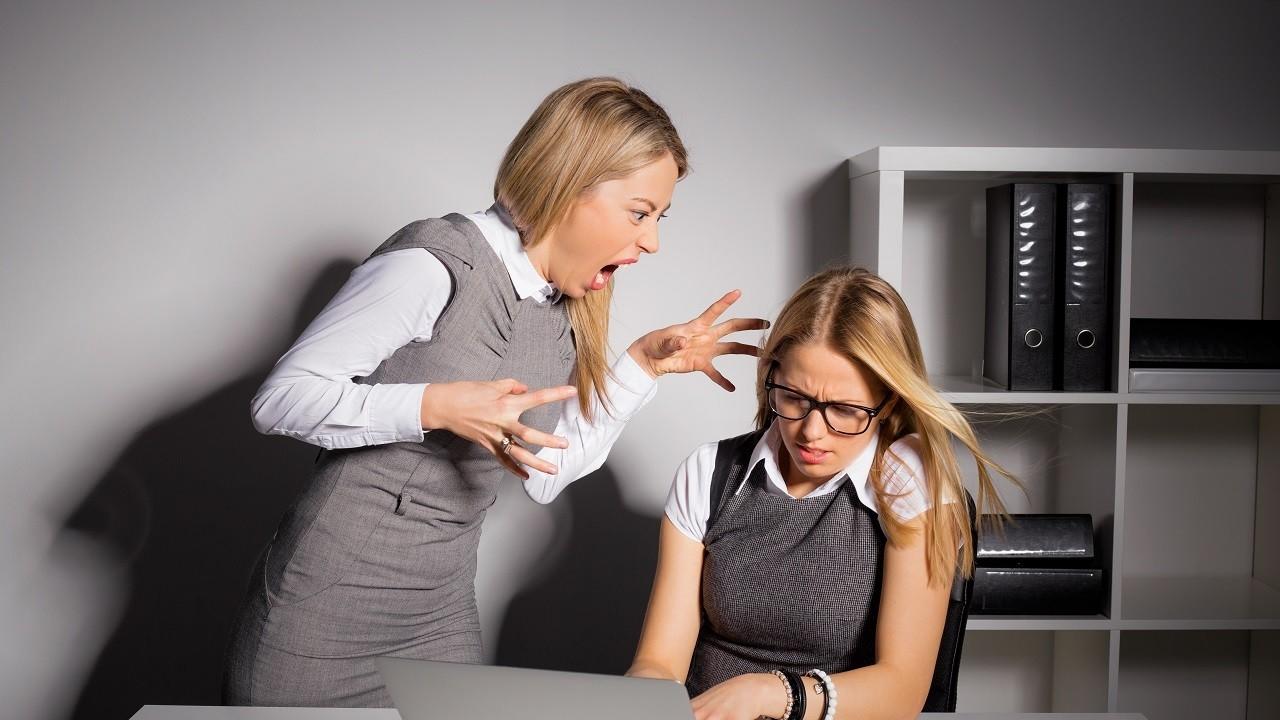 We all have to deal with critical people at times. You know the type - the person who can spot a flaw from across the room, gives unsolicited advice, frequently complains and passes judgment, is negative and seems impossible to please.

We can all be critical. Every day, we literally critique everything that goes on around us consciously and unconsciously. Unfortunately, some people tend to verbalize the thoughts many of us have learned to keep to ourselves. When things don't go our way or we're in a bad mood it is easy to become critical. It's true, miserable people prefer miserable company. Critical people actually feel better around others who share the same negative attitudes. Before we spend time learning how to cope with other people's critical traits let's make sure we have our own well under control.

It can be quite challenging to get along with a critic, especially when we live, work or attend church with them. Here are 10 tips to help you get along better with critical people.

1. Understand what motivates people to be critical

Hurting people hurt people. Most critics were criticized themselves as children and did not develop the sense of security and healthy identity that can come from positive nurturing. They tend to have a low opinion of themselves and consequently feel best (although often frustrated) when attempting to achieve the unrealistic standards they set for themselves and others. Critics are often motivated by the need to feel better about themselves by putting other people down. Understanding their motivation can help us to develop empathy and compassion - two qualities that will help you get along with critical people.

2. Don't throw the baby out with the bath water

Although critical people often lack diplomacy and tact, they also tend to be able to size up people and situations accurately. You may be tempted to discount what you hear, but listen carefully to what they say because there is often valuable information underneath the sharp edges of the message.

3. Be willing to confront your critic

It is not easy to confront interpersonal problems, but it is typically the best approach. Be willing to tell the critic in your life how you feel about the way they interact with you. This won't guarantee change, however, by expressing your thoughts and feelings you are in a better position to manage your own emotions and behaviors. Emotional expression will decrease your chances of growing embittered, and consequently, doing or saying something you'll regret.

4. Focus on the truth not on the criticism

If someone puts you down, fight the temptation to dwell on the criticism. If there is something you can learn from the message, do so, but then move on. Instead of dwelling on the negative comment focus on the gifts, talents and strengths that you possess.

5. Be careful about what you share with the critical person

It's not always wise to share personal or important information with a critic about yourself or anyone else. Providing such information is asking for trouble because critical people often take things out of context, misinterpret or exaggerate information and place a negative spin on ideas or opinions. Learn how to discern what you should and should not reveal. When in doubt, don’t share.

6. Don't join in on criticizing others

It can be easy to fall into the trap of criticizing others when you're around a critical person. Joining in on the criticism only serves to legitimize the behavior in the mind of the critic, and the transition into gossip is close behind. Today the criticism is about someone else - tomorrow it could be directed toward you.

7. Limit the amount of time you spend with critical people

It may be very appropriate to limit the amount of time you spend with a critic. This, of course, can be difficult if they happen to be your spouse, parent or boss. However, it may be in your best interest to let the person know that your level of interaction with them will be based, in part, on their willingness to communicate with you in a constructive and appropriate manner. If the critic is your spouse you may benefit from consulting with a professional marriage counselor.

8. Control your response to critical people

Pay close attention to how you respond to criticism. If you tend to react with anger, hurt or intimidation, you will encourage the critical behavior. Critical people are often motivated to behave the way they do because of the response they trigger in others. When you learn to not overreact, the critic will likely move on to someone who will.

9. Try to understand the needs of the critical person

The emotional "gas tank" of a critical person is often very low. Criticism is sometimes an outward expression of an inward need - usually the need to feel worthwhile and significant. It is surprising how a sincere compliment, congratulations or demonstration of care and concern can improve your relationship. People with full emotional tanks are the least likely to mistreat others.

Critical people don't change overnight. Even if they are making positive progress, they are likely to revert back to their old ways from time to time, especially under stress. Realistic expectations will help guide your interactions and will likely result in a healthier relationship.

These are difficult days, so we all need to take a deep breath and a step back to reduce criticism and increase encouragement!