Do You Know the Enemies of Your Marriage? 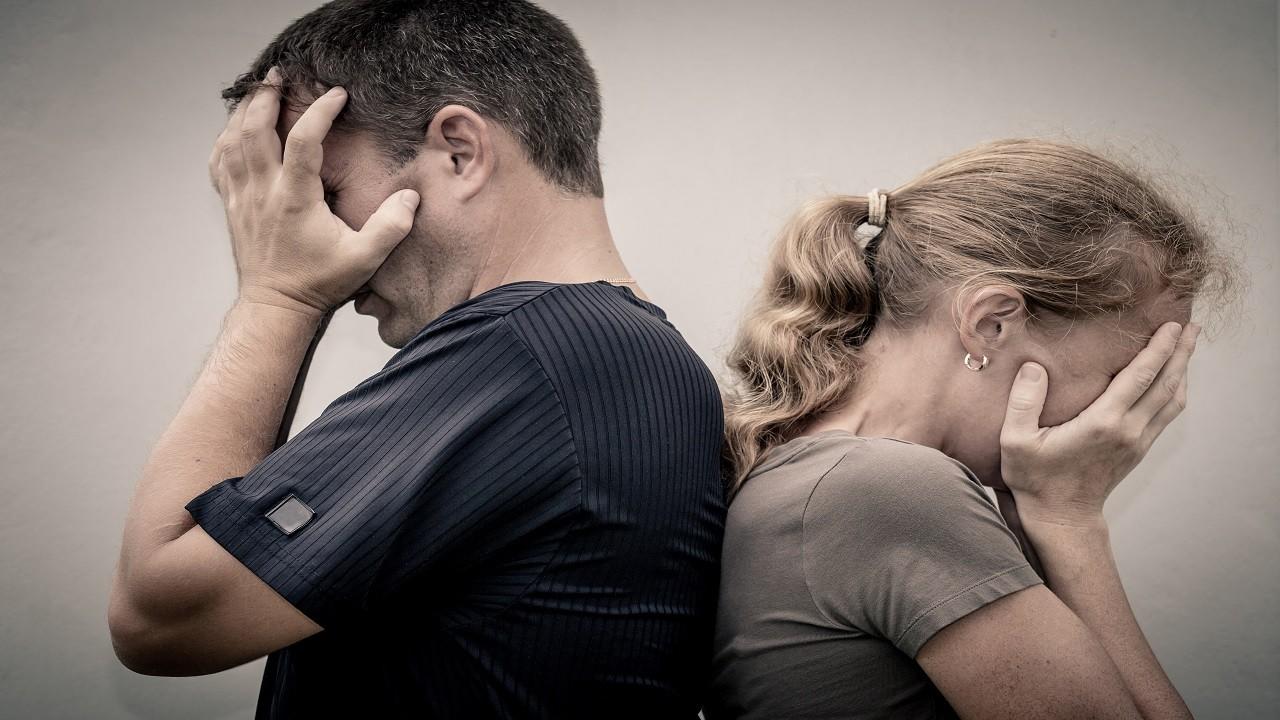 If you woke up in the middle of the night and found someone trying to break into your home, would you ignore it and go back to sleep? Of course not! However, every day, couples allow enemies into their home that rival the destructive nature of an intruder.

Tackling the normal challenges of marriage is difficult enough without having to also contend with the enemies we allow to undermine our relationships every day. As we live day to day during this time of the Covid-19 pandemic, many problems seem to be magnified, so addressing them is even more important than ever. If you want to have a vital and satisfying marriage it is critically important that you and your spouse take the time to identify and name the specific activities, behaviors, attitudes and people that can compromise your intimacy and trust.

In my practice I find couples who are very frustrated and unhappy in their relationships, yet they passively sit back and allow habits, activities, attitudes and even people to continually erode the foundation of their marriages. Even the strongest marriages can fall prey to these enemies because they can seem very innocent and innocuous at first, but in time they can grow in number and intensity quickly overwhelming your relationship and causing you to implode.

What are these enemies of marriage?

They can be any number of things, but generally speaking, a marriage enemy is anything that helps to fuel conflict, jealousy, diminished trust, insecurity, isolation and indifference. I have assembled a partial list of the enemies couples I have worked with in therapy have identified:

The common denominator among these marital enemies is the fact that you have within your control to diminish or eliminate them. You possess this control through your daily choices and decisions. To allow these enemies to remain in your home once they have been identified is illogical and self-defeating.

The elimination of marital enemies often requires a strong commitment, significant effort, reliance on others and trust in your partner. Time and again I have had the opportunity to see couples decide together to lock arms and face their enemies one by one resulting in a level of intimacy and satisfaction they have never before experienced.

I challenge you today to take a sincere and in-depth look at your marriage in order to identify and name the enemies trying to destroy it. Begin with the list above and add any other issues affecting the health and happiness of your marriage. If enemies have already caused so much damage that you feel too lost, hurt or angry to start on your own please enlist the help of your pastor or qualified marriage counselor. An objective, compassionate third party can help you fight and defeat your marriage’s enemies!