The Passion of Every Great Leader 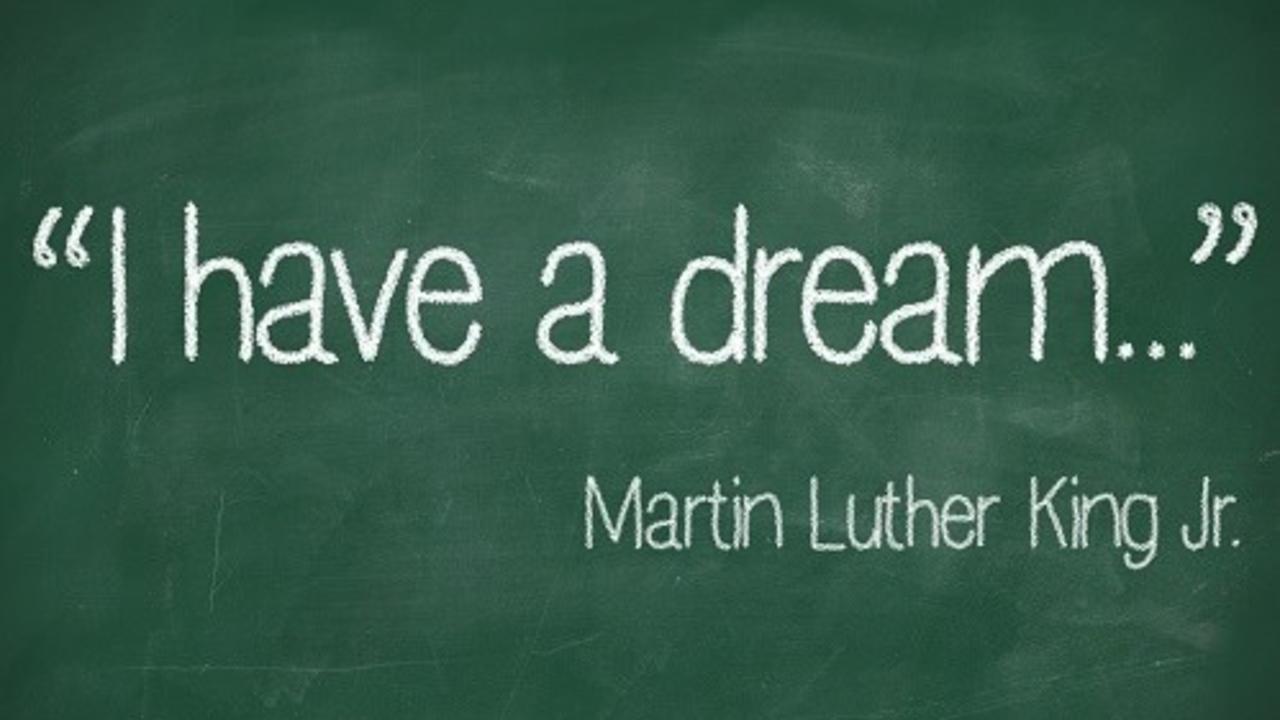 Great leaders don’t often start out with a plan to make themselves great. In fact, it may surprise you how little great leaders think of themselves at all. Focusing on making an individual person great is a very small goal, but an individual with a willingness to sacrifice for something bigger can ignite passion in others and cause great things to happen.

We recently celebrated the memory of Rev. Dr. Martin Luther King, Jr., and I was reminded of some of the ways he demonstrated great leadership. Here are five passions that drive some people to greatness and how we see them in action through the leadership of Rev. Dr. King.

Passion #1: To fix a problem – Some of the most significant achievements in history began when someone said, “This isn’t how things should be.” In 1955 an African American woman, Rosa Parks, was arrested for violating racial segregation laws in Montgomery, Alabama, because she refused to give up her seat on a bus for a white passenger. Martin Luther King, Jr. was a young pastor who saw something broken in the system and led a boycott of the Montgomery Bus system that lasted over a year and resulted in a Supreme Court ruling that the segregation laws were unconstitutional.

Passion #2: To make something better – For Rev. King, however, bus seating wasn’t really the only issue. The incident with Rosa Parks was a small illustration of a situation that he believed must be improved. He saw the need for equality for people suffering racial discrimination. He founded the Southern Christian Leadership Conference in 1957, stating, “This conference is called because we have no moral choice, before God, but to delve deeper into the struggle—and to do so with greater reliance on non-violence and with greater unity, coordination, sharing, and Christian understanding.’’

Passion #3: To do something bigger than themselves – Rev. King did not become a great leader by focusing on his own life and experiences – either good or bad – but was moved by compassion for all of the people who were affected by racial discrimination. As he fought for others, his reputation and influence as a leader grew.

Passion #4: To involve others – The power in Rev. King’s ideas and solutions to the problems faced by a vast number of Americans was in his ability to articulate the need to others and gain the participation of millions. He offered the opportunity for others to tangibly contribute to the cause, and thereby created a massive movement whose ideals are shared by people of all races today.

Passion #5: To create something that will outlive them – Martin Luther King ultimately gave his life for his cause when he was assassinated April 4, 1968, but the legacy he created still powerfully impacts the world today. His “I Have a Dream” speech continues to inspire people to fight for social justice and equality and gives hope to people looking forward to a better world.

As we honor Rev. Dr. Martin Luther King, Jr. this month, let’s also learn from his example as a leader.