Overcoming the Effects of Verbal Abuse - Part I 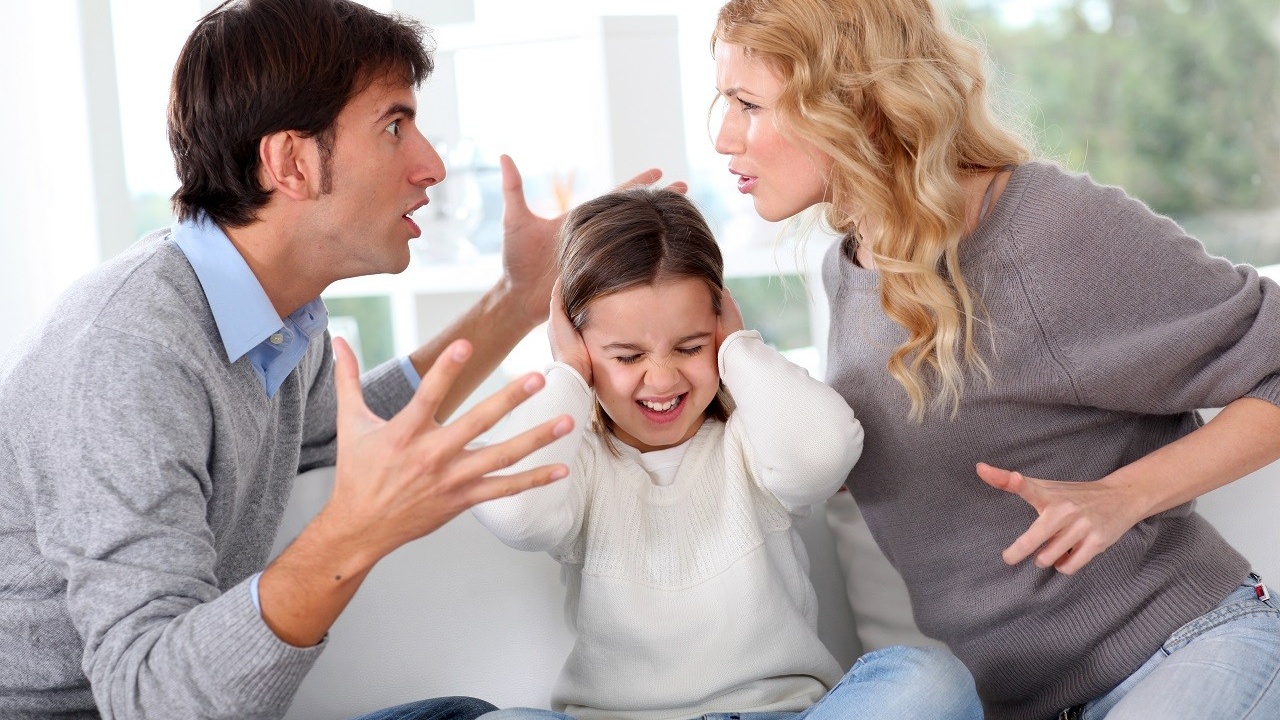 What is Verbal Abuse?

What you say:  Verbal abuse is often defined as a pattern of verbal behavior characterized by harsh, demeaning, belittling and critical words or statements. Examples are, “You are worthless.”, “I wish you were never born.”, or “Can’t you ever do anything right?”

What you don’t say:  Verbal abuse is also defined as the absence of positive, encouraging and supportive words or statements, such as “you are special.”, “I knew you could do it.” or “I love you.”

The Effects of Verbal Abuse

In my practice I have had many adults tell me that the verbal abuse they suffered as a child did not impact them because they knew that their parents really loved them. Unfortunately, there can be damage to the child’s self-concept even if the parent doesn’t intend to do harm. Even the best parent can make hurtful comments when feeling overwhelmed or angry, and their words do affect the child even though they may not be guilty of intentional abuse or an ongoing pattern of verbally abusive behavior.

Research shows that some children are more resilient than others and may not be as negatively impacted by verbal abuse. This resiliency may come from emotional or psychological strength inherent in their character or may be a result of having relationships with significant adults who affirm and encourage them.

The researchers are finding out what many people have known all along, that words can have a significant impact on people’s lives. One of the reasons parental verbal abuse can be so destructive is because children tend to see themselves the way they believe significant others see them. In other words, if a child believes that his father sees him as “useless” and “lazy” he may develop a similar view of himself even though there is no real evidence to support such a belief.

Children who experience verbal abuse from a significant adult in their life, can experience a number of potentially harmful effects, including:

•    Poor self-image
•    Distorted or irrational thinking about themselves, others and their future
•    Perfectionism or an unrealistic need to achieve and/or succeed
•    Vulnerability to depression
•    Under-achievement
•    A strong need for approval and affirmation
•    A tendency to please others at their own expense
•    A tendency to be verbally abusive toward others
•    Insecurity and fear

For my doctoral thesis I conducted a research study and found that adults who believe they were verbally abused as children, and who perceived the abuse to be stressful, were more likely to possess irrational beliefs such as, “People will probably think less of me if I make a mistake,” and “I cannot be happy unless most people I know admire me.” They were also less likely to believe it would be possible for them to achieve good things in the future or that they would be happy or successful in various areas of their lives. The study also demonstrated that these same individuals possessed a greater vulnerability to depression and, if depressed, may have a more difficult time recovering from the depression.

Why do People Verbally Abuse?

There are, no doubt, many reasons why people verbally abuse others. In general, we know that verbal abuse is a result of our own human depravity. Studies involving verbal abusers reveal that these individuals tend to have several factors in common.

1.  Verbal abuse in their own childhood
2.  Low self-esteem and feelings of inferiority
3.  Poor impulse control
4.  A lack of awareness concerning the potential negative effects their verbal abuse has on others
5.  Unresolved hurt and anger
6.  Inability to identify, express and manage thoughts and feelings effectively

Is Verbal Abuse as Harmful as Physical or Sexual Abuse?

Some studies conclude that verbal abuse has the potential to be even more harmful than physical or sexual abuse because verbal abuse is an attack on one’s self-concept or what a person believes about himself deep down inside. Although acts of physical and/or sexual abuse can convey strong messages related to how little the abuser values the victim, verbal abuse appears to have a greater effect on the victim’s view of his or her own worth. Physical and sexual abuses are usually accompanied by verbal abuse, which compounds the damage.

In our next blog we will discuss how to heal from the effects of verbal abuse.