Keys to Confronting Well - Part I 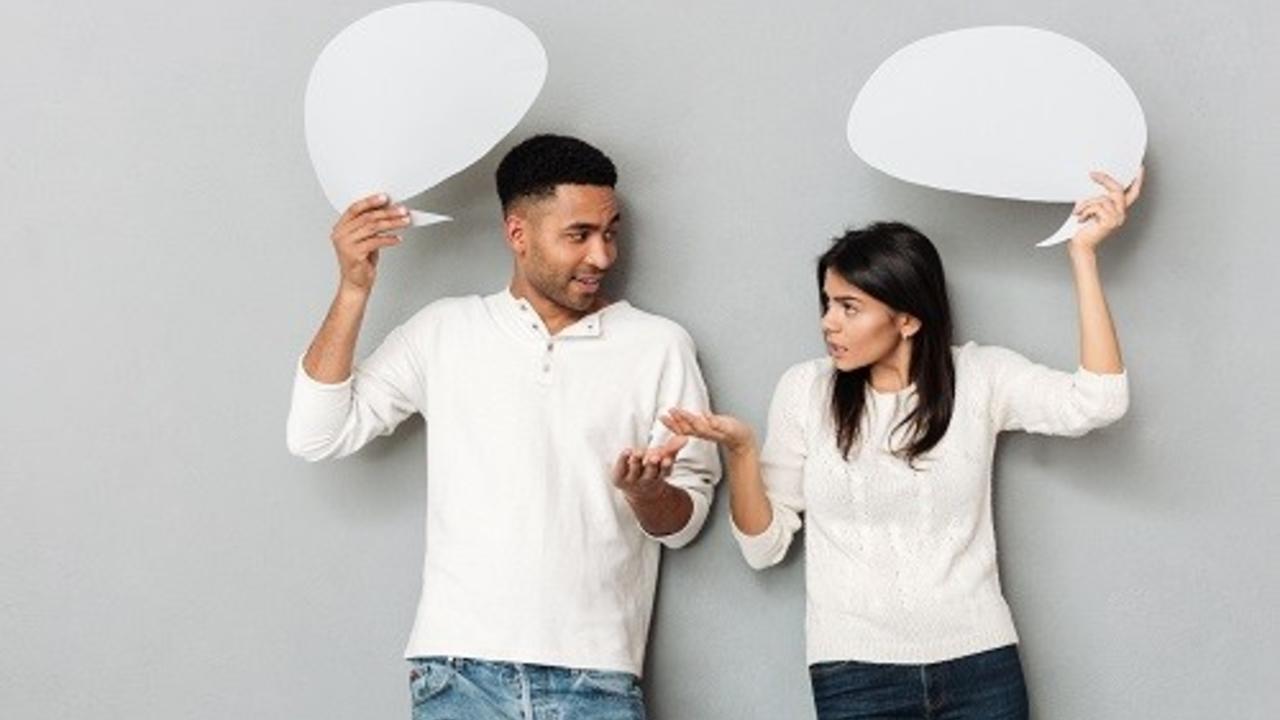 Many people struggle with confronting well. The thought of speaking up, especially during a conflict or uncomfortable situation, can be almost paralyzing. However, the ability to effectively confront tough issues by clearly stating what you think, feel, and want can be one of the most valuable interpersonal skills a person can possess.

This week we will look at the first five of the ten keys to confronting well so you can be prepared for those difficult conversations.

Stick to the facts only when describing your concern or complaint. If you begin by talking about the other person’s motives or intentions, you’re likely to trigger a defensive or angry reaction.

Address the action or behavior without attacking the person with criticism, name calling or blame. Negative personal comments can damage your relationship, even into the future.

Reserve the lectures for the classroom because they never benefit relationships. If your goal is to influence positive behavioral change and resolution, less is more.

If your comments are met with hostility, blame or defensiveness, fight the temptation to argue your position. Instead, state what you believe needs to be said and then end the conversation. Arguing is often destructive and will likely make the situation worse.

It’s easy for irrelevant or unrelated issues to sneak into a discussion when confronting a difficult issue. Commit to only addressing one concern or complaint at a time, and it will increase the likelihood of an acceptable outcome.

I will share the last five keys to confronting well in our next blog post. But we would like to hear your feedback on the five keys we shared today. Which of them have you mastered, and which ones are you still working on? Feel free to leave your comments or questions below!