How Your Imagination Helps Build Confidence 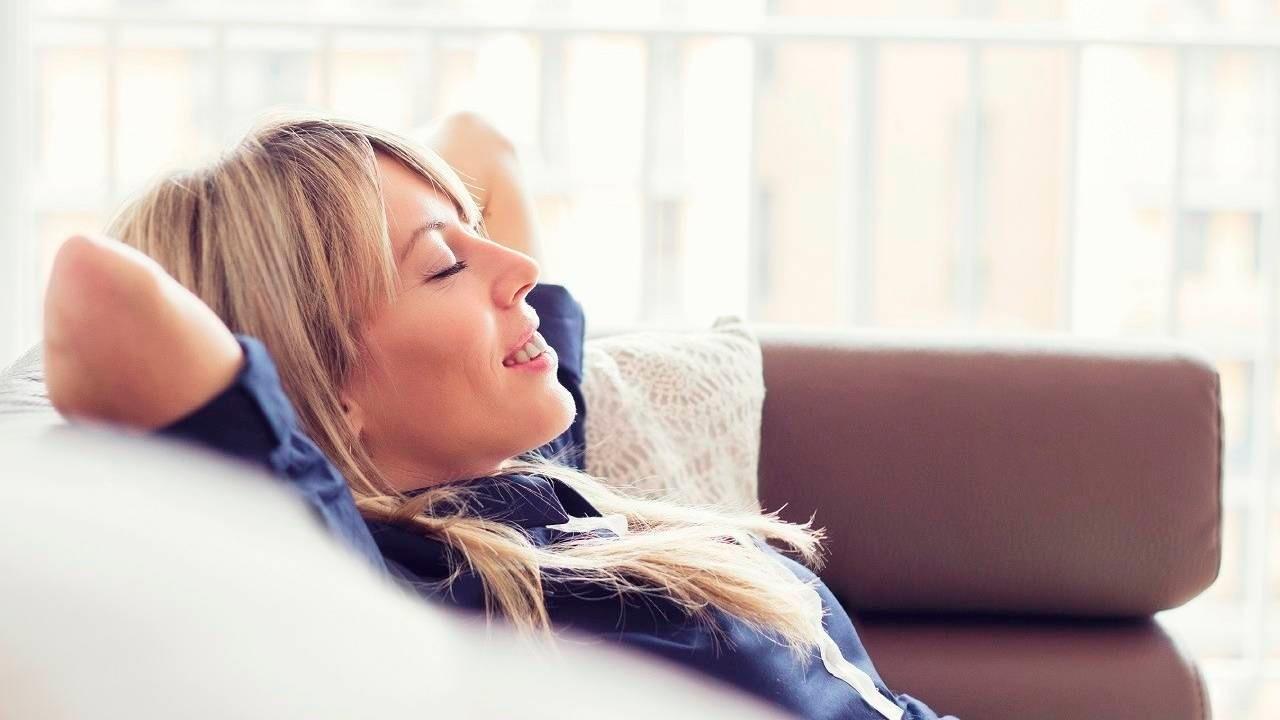 The Power of Imagination

The other day I was watching my 4-year-old grandson using his imagination by acting like a “superhero”. He grunted as he lifted up his one-seater plastic car as though to save someone trapped underneath.

I remember having two thoughts: First, “Wow, isn’t that adorable!” (Remember, he’s my grandson.) And, second, “I wish adults felt as free to exercise their imagination as toddlers do because it’s an incredibly powerful resource that only humans possess.”

When it comes to building self-confidence, your imagination is one of the most powerful resources available to you. It can help you attack false beliefs and eliminate negative emotions and self-defeating behavior patterns.

It’s your imagination that allows you to transport yourself anywhere in the world in a split second or to think about any healthy and pleasant scenario you desire.

With practice, you can use your imagination to tap into each of your five senses and learn to taste, hear, smell, see, and feel just about anything without it being physically present – that’s how powerful your imagination is!

Take a moment to think about biting into a big, juicy, tart lemon or watching someone drag their long fingernails down a chalk board and hearing the eerie, obnoxious sound that accompanies it. It’s amazing how your imagination alone can trigger such strong physical and emotional responses.

These simple examples underscore the fact that your brain doesn’t know the difference between fact and fiction, but rather relies on what your mind feeds it.

I’m talking about the power of imagination because you can use it to visualize yourself facing and overcoming the fears and insecurities that rob you of self-confidence.

You can imagine going out on a date, asking your boss for a raise, talking in a group setting, having a great time at a party, saying “no” to a request you really can’t fulfill, and making an incredible sales pitch to close the deal.

There are no limits to how you can use your imagination.

Unfortunately, many people use this powerful resource to imagine the things they fear will go wrong in their lives. These are the voluntary irrational thoughts that lead to irrational feelings such as embarrassment, humiliation, rejection, inadequacy, and failure.

Put Your Imagination to Work

If you were to ask world class athletes from any sport about their training strategies, they would tell you that they rely heavily on the power of imagination to mentally practice things like their swing, stride, stroke, and strategy to improve their overall performance.

If you are a golfer and you want to learn to develop a swing that will give you confidence and allow you to hit the ball straight down the fairway every time, you will increase your chances of success by mentally rehearsing every element of your swing before you ever walk onto the golf course.

If you want to deliver a speech in front of a crowd with courage and poise, you will improve your probability of success by repeatedly imagining yourself giving an outstanding presentation.

You see, what you deliberately rehearse or focus on in your mind will strongly influence what you feel and do in real life.

The strength of your negative self-perceptions and beliefs are due in large part to the amount of time you consciously and subconsciously rehearse, rehash, and revisit them.

To improve your self-confidence, you must consistently engage over time in mental exercises designed to dispute negative beliefs and identify and strengthen positive, realistic ones.

For example, you can mentally dispute the negative belief that you are not smart because you did not finish college. This is possible with the rational and balanced belief that states many smart people do not have a college degree.

You may also tell yourself that your worth and significance is not based on intelligence, but rather it is inherent, or something you are born with.

Your imagination will also allow you to mentally practice engaging in behaviors that represent your positive, realistic beliefs.

As you rehearse the belief that people are not likely to reject you and even if they did it doesn’t mean you are not likable, and that it is something you can get over rather quickly, you can then imagine yourself boldly and confidently striking up a conversation with someone you just met.

You can observe yourself behaving in a highly capable fashion when it comes to keeping the conversation going without becoming paralyzed by anxiety.

The work you do by tapping into the power of your imagination to dispute negative beliefs, build upon positive, realistic beliefs, and practice confident and competent actions will, over time, translate into genuine unshakable self-confidence.

To help you in your confidence building journey, click here to get your free resource – 30 Days to a More Confident You!

With Your Confidence in Mind,

P.S. If you have been struggling with the pain of low self-esteem and self-confidence, we encourage you to invest in yourself by enrolling in our brand-new course which is coming soon, Confidence in Mind: How to build and maintain unshakable self-confidence.

In just a few days, we will be launching our Confidence in Mind course and opening up enrollment for a limited time.