How to Be Good and Angry Over Politics and Other Stuff 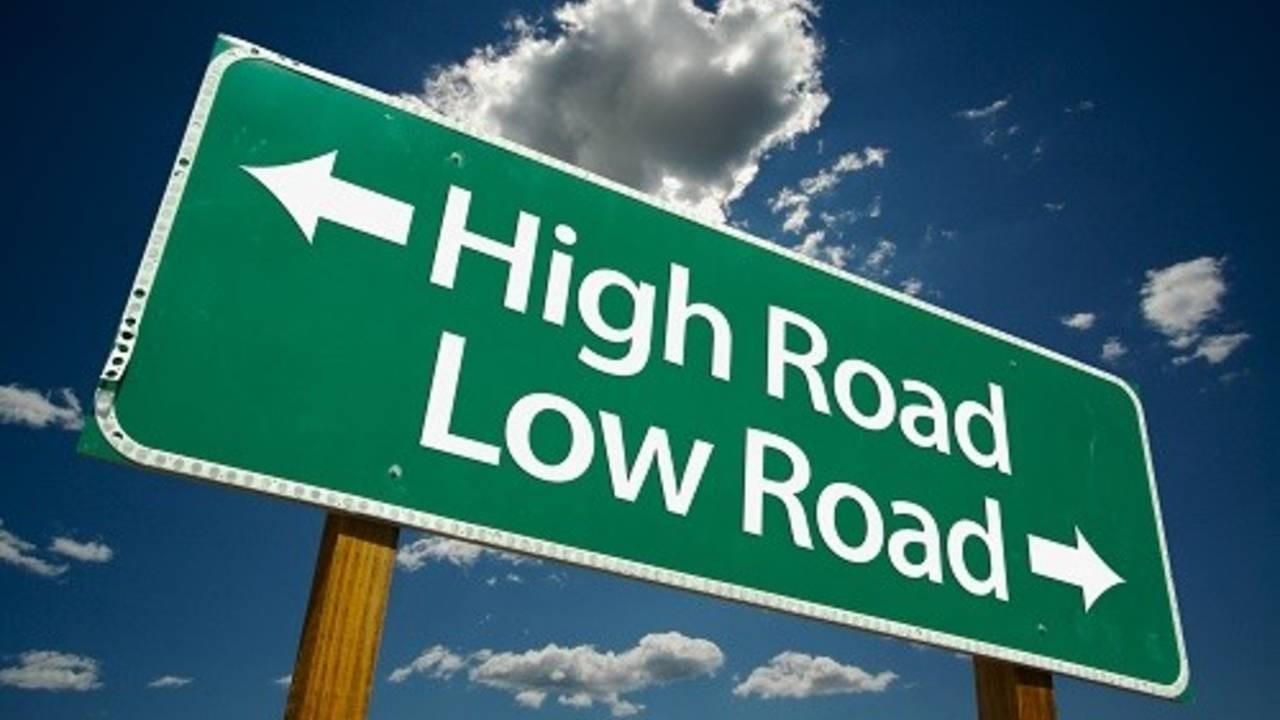 Man, have you seen the news lately? As if you could miss it…

It has been a brutal year, politically speaking. If there has ever been such a widely disputed campaign with such visceral reactions to the candidates, we’ve never seen it in our lifetimes. And no time in history has it been so easy to flood people’s lives with rhetoric, accusations, name-calling and polar-opposite viewpoints. If our earliest presidential candidates produced such hot controversy, the news didn’t travel so fast. We hear from multiple news outlets that Americans are responding to anger. Some were angry before the election; enough to vote for major change in the government. And now others are angry after the election because of the outcome. Government leaders are being met with a barrage of angry American citizens from both sides of the political spectrum.

All Americans have the right to get good and angry when they disagree with political leaders, but you have to ask if the way many are expressing their anger and opposition is constructive. No doubt, a lot of the outspoken critics of the electoral system and other government entities are communicating their opinions in a respectful, self-controlled and assertive fashion. However, many others have resorted to screaming, name calling, interrupting and ugly personal attacks.

There is nothing wrong with expressing anger. It is a normal, God-given emotion that can serve people very well when expressed in a productive fashion. In fact, some of the best decisions and greatest examples of positive change our country has ever experienced where the result of strong, healthy debate fueled by purposeful and constructive anger.

Whether you are angry at your political representatives, your son for not cleaning his room or your co-worker for not getting work done on time, it’s important to follow a few simple guidelines that will help you to be good and angry.

Here’s a simple list of things to consider when you are angry and need to confront:

Do – Show restraint
Don’t – Be a loose cannon

Do – Be respectful
Don’t – Be rude or mean spirited

Do – Be assertive
Don’t – Be aggressive

Anger can make you want to lash out, but you will likely deeply regret it. When you have strong feelings, commit to being good and angry. Take the time to get your feelings under control and stay on the “high road”. Sometimes the high road can be a lonely place, but your traveling companions will be much better company!