Free Yourself from Anger 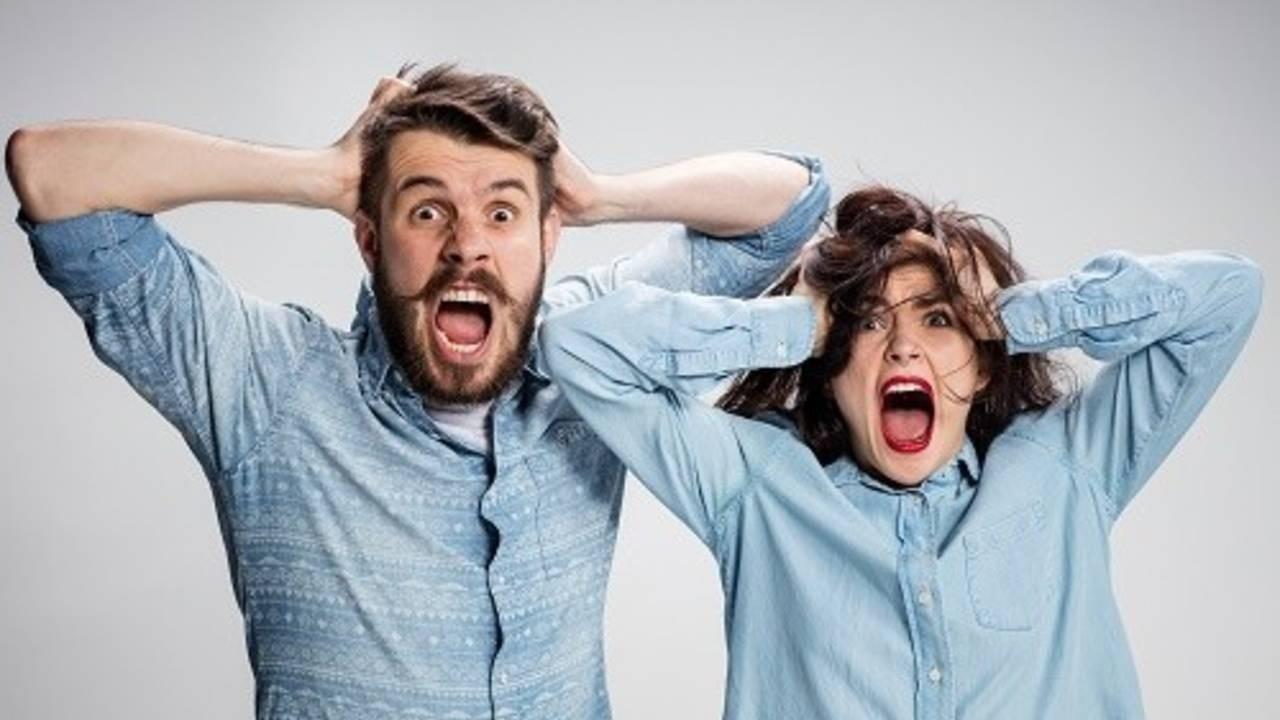 Did you know that, on average, a man will lose his temper six times a week, and a woman will lose her temper three times per week? That’s a lot of conflict! But within certain boundaries, it is not always a bad thing. While it is never good to resort to violence or deliberately hurtful words, expressing strong feelings can be a healthy outlet for emotions.

Even though many people seem to freely express their anger, others are so averse to conflict that they drive their anger underground, resulting in serious problems.

Unresolved anger can lead to serious physical, psychological, relational and emotional problems. In fact, unresolved anger is believed to be the number one contributing factor that propels couples towards divorce. Even small irritations, left unaddressed, can eventually turn into serious anger. Something as simple as one person not putting their dirty clothes in the hamper or someone habitually not checking the amount of gas in the tank can be blown into major relationship issues when it happens over and over without being addressed.

Many people believe that stuffing or ignoring their anger and appearing calm proves that they are effectively managing it. In reality, that is rarely the case. Sooner or later the anger is likely to resurface with even more intensity. Feelings that are buried alive never die.

So, what should you do when you feel angry?

First, acknowledge it. Admit to yourself that your fear, hurt, disappointment or frustration has turned into anger. You might be amazed at how powerful it is to simply say, “I am angry.”

Second, appropriately express your anger. Write your feelings and thoughts on paper or, when possible, share them in a constructive fashion with the person who has offended you. When you feel angry, try a straightforward statement like, “I am angry because you left the tank empty again. I was late for work because I had to stop at the gas station on the way.” Avoid name-calling, accusations and assumptions about the other person’s intentions.

Finally, remove the destructive power from your anger by releasing your offender through forgiveness. Once you have expressed your feelings, the best possible outcome is that the offender will understand how their actions affected you and offer a sincere apology. However, whether they are sorry or not, remember that forgiveness frees you from the need to retaliate. Withholding forgiveness too often leads to bitterness, and giving in to bitterness is like drinking poison and hoping the other person will die.

Anger can be a very healthy emotion, but left unacknowledged, unexamined and unexpressed it can undermine and even destroy your most important relationships. Instead of losing your temper, express your feelings constructively and see how much your relationships improve!

How do you typically react when the irritations of life turn into anger? Have you found an effective method for expressing your feelings? If you want to share your experience with our readers, comment below!