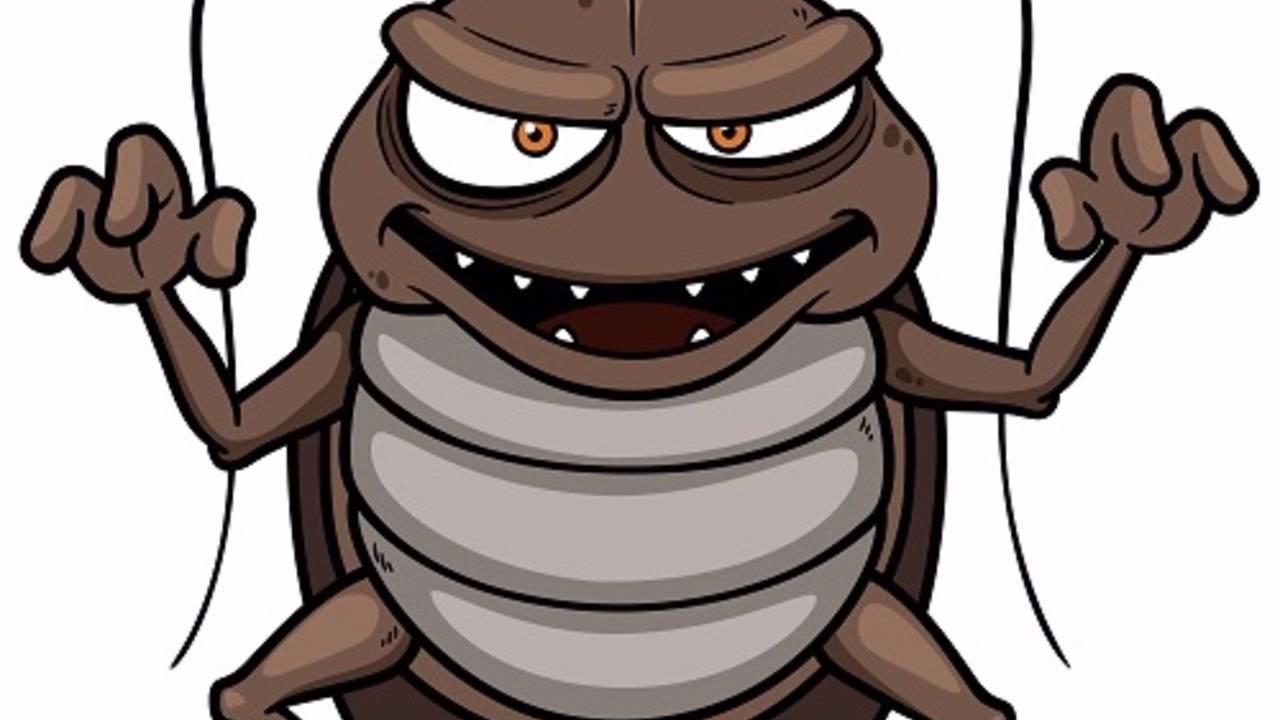 I meet with people nearly every day who are controlled by their fears or victimized by the fears of their spouse, parent or other influential person in their life.  They often miss out on the joy of life because they are consumed with worry about financial ruin, illness, rejection, criticism and the list goes on and on.

The emotional, physical and psychological symptoms that accompany the anxiety brought on by these fears often greatly diminish a person’s quality of life and ability to relate well at home and work.  People experiencing fear and anxiety often tell me they live with a constant sense of panic or dread that something bad is going to happen.  Or they suffer with physical symptoms like headaches, stomach cramps, chest pain, tension and fatigue.  Of course, it’s always important to check with your physician to rule out health problems, but it’s equally important to learn how your body tends to react to fear and anxiety, because long term stress can eventually lead to physical illness.  It’s a perfect example of a vicious cycle!

Although there are many legitimately scary things in our world, the majority of the fears that cause the most debilitating anxiety for many of us are based on irrational thinking. They’re like cockroaches, creeping around in the darkness of misunderstanding and false beliefs.

In order to overcome this type of fear you must learn to refute the misbelief that fuels it.  For example, if you fear rejection every time you encounter a new social situation you can easily fall into a pattern of avoiding contact with others and becoming isolated.  Your fear (False Evidence Appearing Real) may remind you about that one time you met someone and said something that sounded foolish and you felt embarrassed.  Your feeling of embarrassment may have led to the thought that you are not good at meeting people and they probably won’t like you. Don’t give in and passively allow the fear to overtake you.  Instead, consciously recall the many times you came away from new social encounters feeling accepted and liked.  Tell yourself, out loud if necessary, that the logic behind the fear is flawed and that you are not going to accept it.  Remind yourself that, 1) you don’t ALWAYS fail at new social encounters, 2) that the fear is probably greater than reality and that, 3) you have the ability to influence the situation to be positive rather than negative.

Fear of rejection or social encounters are just an example of the types of things people worry themselves half to death about.  But stepping back to objectively think about whatever it is you’re afraid of will empower you to think constructively about how to overcome it.  An empowering question to ask is: What can I do now to improve the situation that I am worried about?  So, for example, if you are worried you will have a heart attack, you can do an honest evaluation of your risk, stop bad habits (smoking, overeating, etc.) and begin good strategies (exercise, better food choices, etc.).  This gives you a tangible reason to be less anxious about heart problems.  If you’re stressing about a job interview, you can make sure you’re well groomed, research the company so you’ll be able to talk intelligently about it and get a good night’s sleep the night before.  Whatever your fear may be, there is likely something you can do to reduce it.

Almost as difficult as having your own fears is living with someone who is overwrought with fear and anxiety.  For your benefit and theirs, help them by talking through the points above.  Ask questions that guide them to the conclusion that they can reframe their thinking to envision more positive outcomes.  I see this issue often with parents – especially single parents who often struggle with feelings of guilt and inadequacy.  Mothers, in particular, tend to imagine the worst possible scenario for their children and often overprotect, causing friction and rebellion in the children.  It is in everyone’s best interest for anxiety to be effectively addressed.

Whether you are the one living in fear or if you’re being affected by someone who is, remember that true, positive, rational thoughts and beliefs have the same effect on fear that light has on cockroaches – it causes them to disappear!  As you develop the habit of successfully refuting the misbeliefs that feed the fears you will soon exterminate them altogether.  Truth is the best pest control for your mind!