Do You Have a Need to be Right? 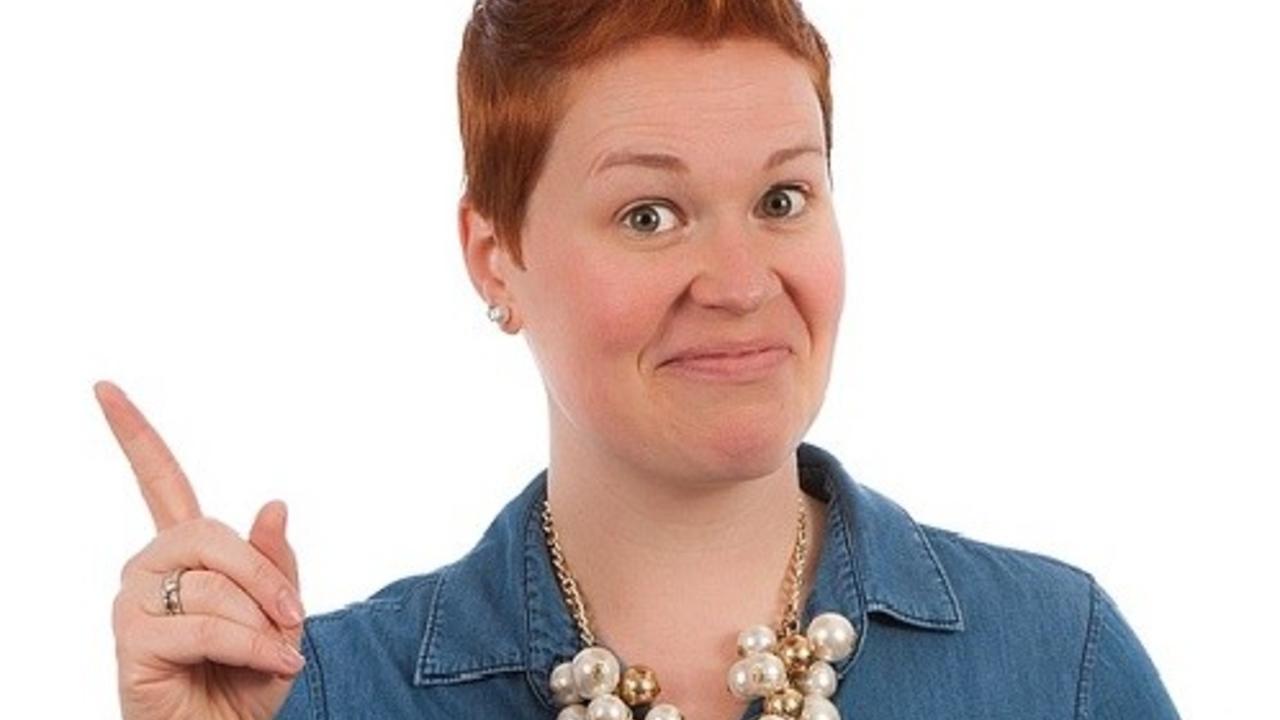 At times, wanting to be right is simply an outgrowth of healthy, good-humored competition. For example, if you are playing a trivia game with a group of friends, whoever gets the right answer will probably tease other players, cheer for themselves and maybe indulge in some “trash talk” to rub it in that “I was right, you were wrong!” If everyone laughs along with the winner, it’s a good indication that the friends are confident in themselves and their relationship to one another. But if one of the players becomes angry or distressed, it may be an indication of an unhealthy emotional response to being wrong.

An unhealthy need to be right may grow out of a pervasive fear that they are not good enough or smart enough, or that their value is based on performance. This dynamic shows up at times in counseling with people who have been subjected to highly critical parents or spouses. If someone perceives that they must be perfect in order to be accepted, the need to appear to be right will be strong.

Winning an argument may feel good at first, but the satisfaction of being proved right is likely to be shallow and temporary, especially if there are emotional issues involved or if a relationship is negatively impacted. If you continually point out where others are wrong, there’s a risk of creating walls of defensiveness in your relationships. This can destroy trust and communication.

In life, it’s normal to be right sometimes and wrong at other times. No one person has all the answers all the time. You will find that life is much less stressful when you become comfortable with admitting when you are wrong and graciously acknowledging when someone else is right. Someone who refuses to let go of an erroneous argument makes a much bigger fool of themselves than someone who can end the argument with, “I was wrong. I see your point now.” It will get easier with time and practice, I promise.

Before you go to great lengths to prove you’re right, think about whether the issue is really that important. Some things are worth fighting for, like making sure your kids know what’s morally right and wrong, but it’s not worth hurting your relationships to win arguments over politics or gas mileage.

How about you? Have you been in a situation where you had to resist the urge to prove you were right? How do you deal with someone else who constantly feels the need to be right? We’d like to hear from you!