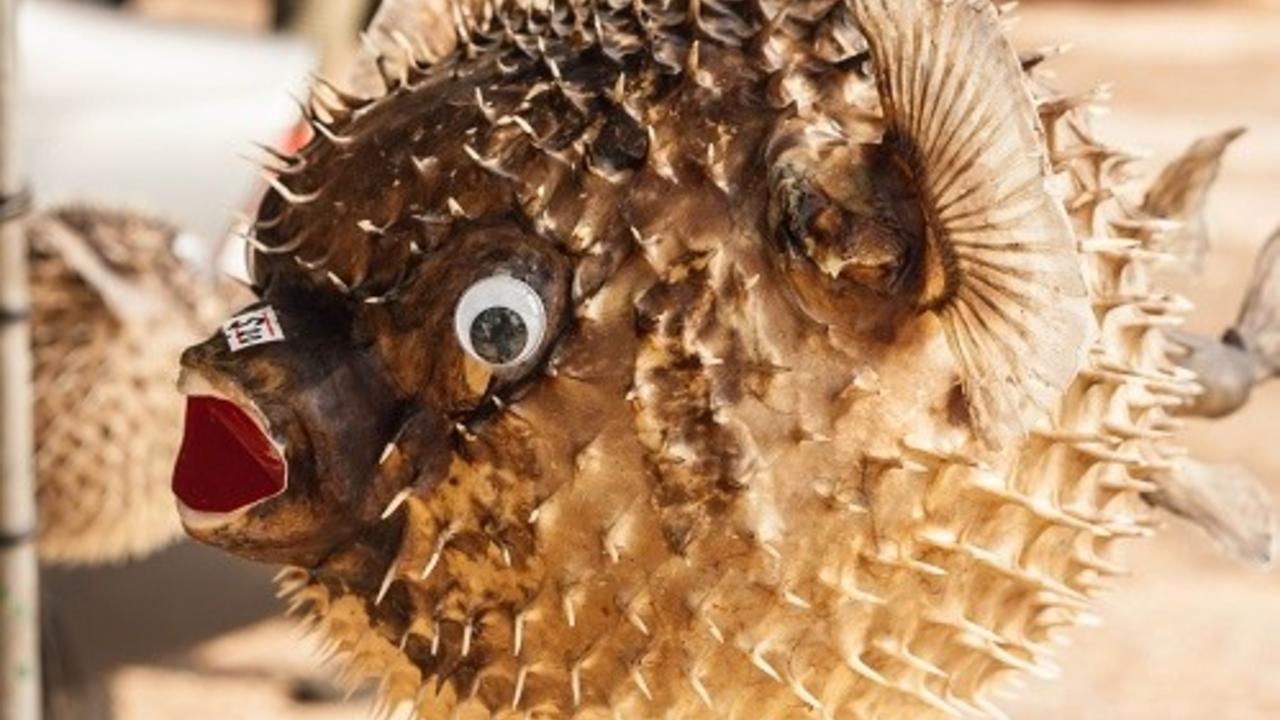 People who feel inadequate and insecure often try to compensate by trying to appear more significant than they feel. They may brag or exaggerate about what they’ve accomplished or who they know. They demand attention and often interpret other people’s actions or opinions as personal offenses. They often put down other people in order to make themselves feel better. Overcompensating for feelings of inadequacy has actually become a rather popular pastime as social media has greatly expanded the opportunity for people to be puffed up about something and elicit support, sympathy and attention. It feels safer to express anger to the world than to speak face to face with a perceived offender.

Offline and in person, most of us don’t enjoy being around someone who’s puffing themselves up. So, how do we deal with it? The most helpful tool is to remember that puffed-up people are most likely defending themselves because they feel inadequate, self-conscious or helpless. When someone’s bragging, remember they’re exposing their need for affirmation and significance. If they make grandiose claims about their accomplishments, resist the urge to cut them down to size and find something you can genuinely compliment. Focus on being truthful, accurate and kind. Comments like, “It sounds like you really worked hard on that project,” or “I’m sure your team appreciated your contribution,” will convey that you are listening and that you care. When you consistently assure them that you appreciate them and what they do, their need to brag will be decreased.

While we wish we could make other people stop acting a certain way, the change agent is often how we choose to respond. When you see your role in the Puffer’s life as an encourager, you may help them become more confident. When the Puffer in your life begins to relax and be more “real,” you might find that you’ve made a good friend.

Relationships are more comfortable and enjoyable if we can all swim together instead of puffing up and bumping into one another. The truth is, we all puff up at times when we feel threatened, so let’s give one another some extra grace as we navigate the currents of life together!