5 Tips for Dealing with a Bull Terrier Boss 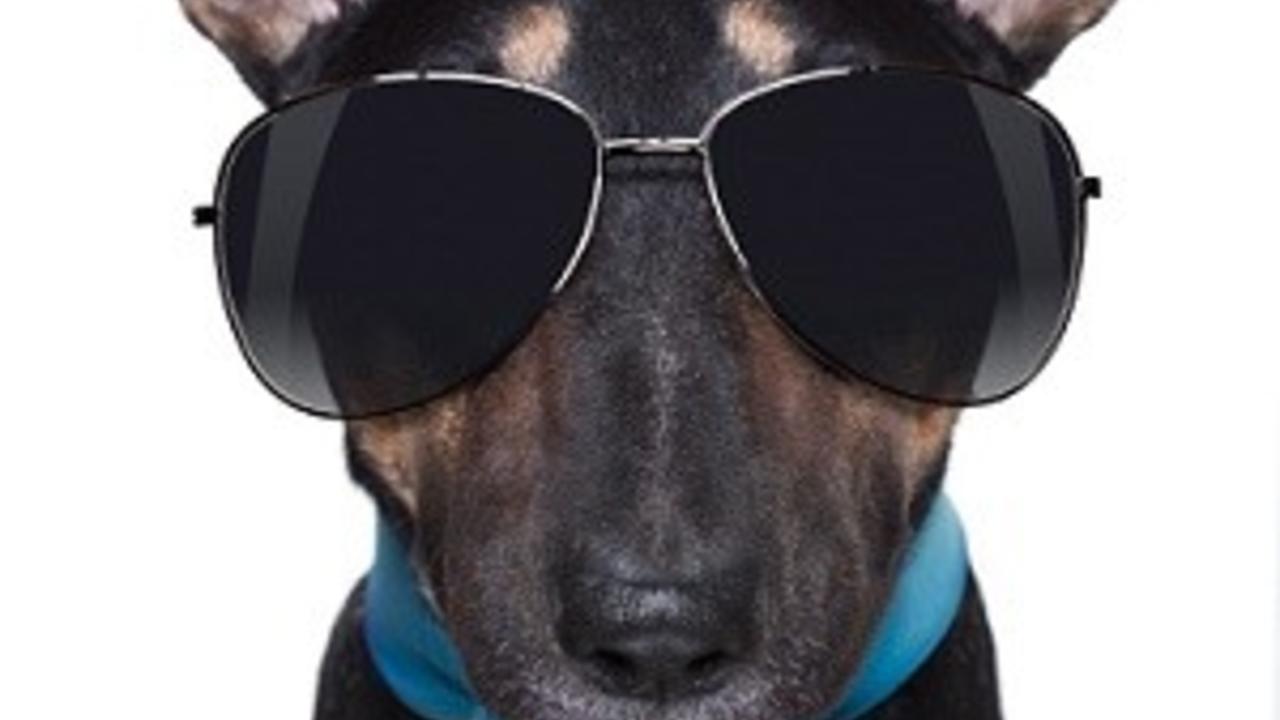 Most people have at some point in their lives had to deal with someone who refuses to lose. No matter how unreasonable their position and how obviously wrong they may be, they clamp down their jaw as instinctively as a bull terrier in a dogfight – and it seems nothing short of death will loosen it.

It’s often not that complicated to deal with this sort of person at a dinner party, where the simplest strategy may be to avoid them or to feign agreement for a couple of hours until you can escape after dessert. But in the workplace, this is seldom possible, and if the bulldog is your superior, you can come away from discussions frustrated, angry and hurt.

William Ury, author of Getting Past No, provides five steps to surviving an encounter with a bull terrier boss, based on understanding the underlying motivations for their unreasonable decisions and resistance to cooperation. Here are five tips to help you achieve a win-win situation.

Your boss’s dog-eat-dog style no doubt creates feelings of frustration and anger, but it is critical that you do not allow your reaction to escalate into yelling, aggression or revenge. That will force a win-at-all-cost person to fight harder and dirtier, which is not likely to achieve the goal or create the work environment you or your coworkers want. However, it can be equally unhealthy to back down from every situation, i.e. to pretend to agree or to resign yourself to losing and just surrender. These reactions play into the win-lose power game, and neither one solves the problem. To help you control your reaction, focus on the goal of bringing the discussion to a win-win agreement.

There’s a wise proverb that says, “A gentle answer turns away wrath, but harsh words stir up anger.”  Once you have taken the first step by controlling your reaction, the next step is to try to convert your “enemy” into an “ally” by responding in a way that promotes respect and cooperation.  Phrases like, “I see what you’re saying…” or “We are both trying to accomplish our company’s goals” can cool down the conversation.  Chances are, your bull-terrier boss has developed a habit of approaching problems with defensiveness, fear, suspicion and hostility.  Once you’ve broken the antagonism with a softer voice, you have created a more positive interaction that may lead to more productive, respectful discussions.

You know the bull-terrier’s usual tactics, so to change the game, you need to change the rules.  If he usually summons you to his office, initiate collaboration with him in your office or in a neutral meeting space.  It may also help if you invite another person to participate in the discussion to mix up the dynamic a bit.  You might try presenting your thoughts in writing in the form of a memo or an outline to structure your conversations.  The point is not to openly resist but to break patterns and create healthier, more equitable dynamics.

One of the primary principles in successful salesmanship is getting the customer to say ‘yes” to questions.  It creates an open-mindedness that makes it easier to establish common ground and agreement.  Ask your boss questions that he can answer affirmatively, like, “Do we agree that this project should be completed by the end of the year?”  Offer help that he is likely to agree to, like, “Would you like me to update you on Monday?”  This should help him overcome his natural tendency to take a stand against your input, and ultimately help him see that saying “Yes” to your ideas and suggestions does not mean he lost the battle. When he sees that he will come out a winner because of a solid business decision, you have made progress in winning him over.

Your best strategy to avoid your boss rejecting your input or stonewalling your ideas is to do your homework and prepare your suggestions in such a way that he can see they will actually work.  When he sees that you have considered the angles, researched the information and proposed productive ideas, he should be able to see that “No” is the wrong answer.

No matter how big and scary your bull-terrier boss may seem, the key to improving your work situation may simply require you to be the bigger person.  Bullies often act the way they do out of insecurity and pain, and your best strategy may be “killing them with kindness.”

What are You Thankful For?
The Power of Listening
Getting a Handle on Sibling Rivalry
Close