When Your Fears Are Real 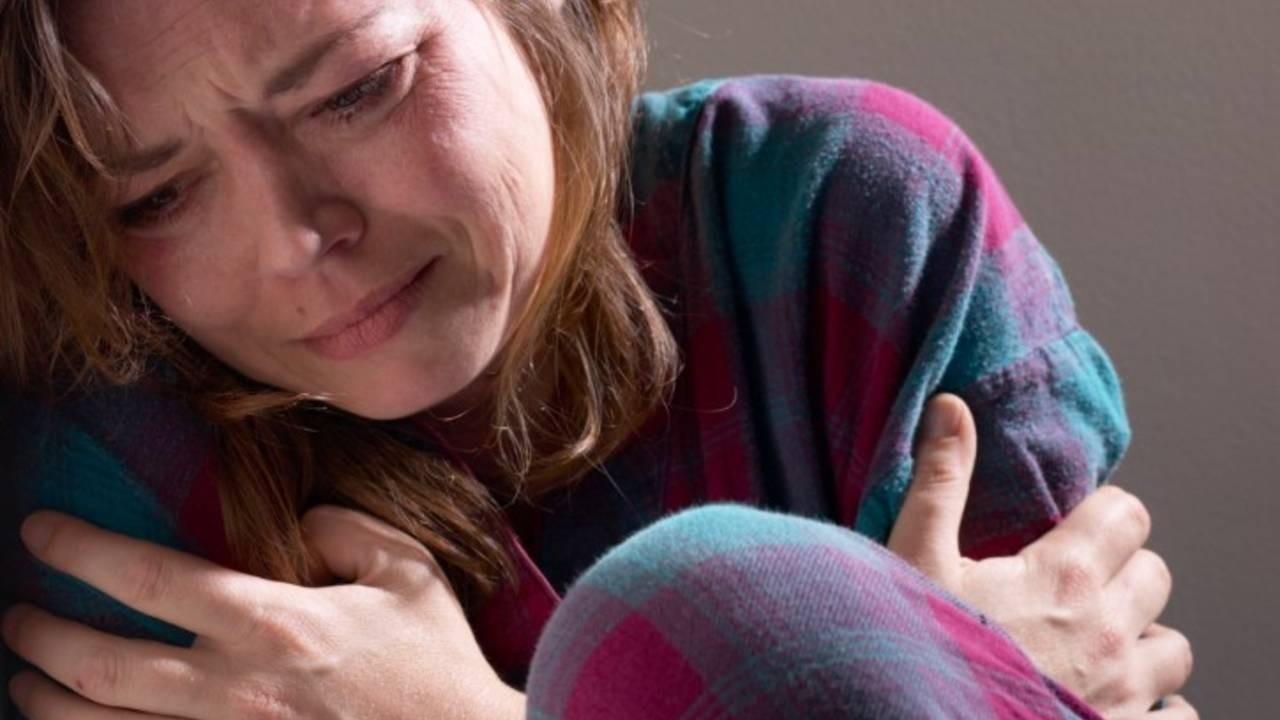 As Halloween approaches, we are surrounded by scary images. Giant spiders, grinning skeletons, ugly witches and flickering jack-o-lanterns can give you the creeps as they seem to pop up everywhere you look. You may be brave enough to venture into a haunted house and allow the ghouls and ghosts to scare you out of your wits, but deep down, you know it’s not real. Before long, you come out into the light and tease your friends about how loudly they screamed.

If only every scary thing in life were so simple! The incidence of anxiety is increasing in the US, thanks in part to the speed with which we can hear or read a barrage of bad news all day, every day. Many people are afraid to let their children play because they’re sure they will get hurt or a stranger will kidnap them. They worry constantly about the state of the nation and are convinced the world will end soon. Some people are panicking over every minor ache or pain because it could be some new disease that was just...

Why Bad News Grabs Our Attention 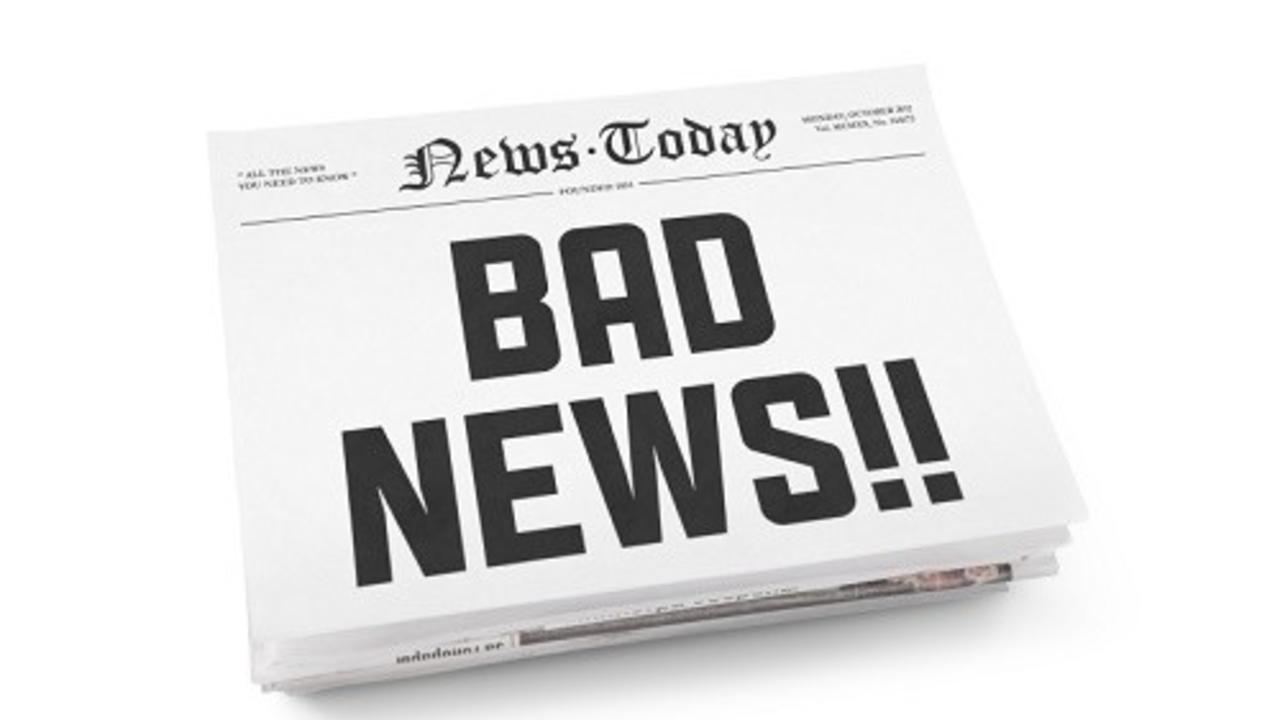 Every day we are bombarded with television, radio, internet and newspaper headlines and stories that draw our attention to bad news.  We hear and read about natural disasters, economic uncertainty, wars and other tragedies that serve to trigger distress and worry in many people.

Did you know that 53.4% of the news on television alone depicts violence, conflict and suffering? The worse the report, the more likely it is to be the lead story because humans are naturally attracted to bad news.

Humans exhibit this attraction to bad news thanks in large part to what is called the negativity bias.  This bias refers to a psychological phenomenon by which humans pay more attention to and give more weight to negative rather than positive experiences.  Researchers found that bad news…

Attracts the pessimistic side of humans
Distracts us from boredom
Reminds us that we could have it worse
Reminds us to be careful and cautious
Often motivates us to take...